Your First Look At The Landmark HULK #50 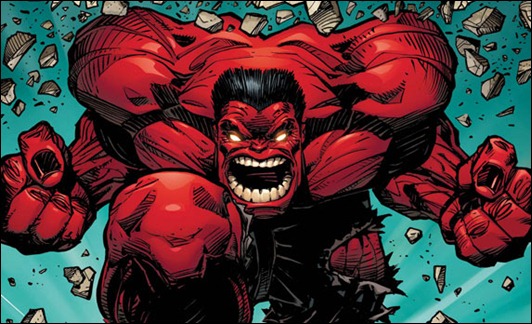 Marvel is proud to present your first look at, Hulk #50, from the critically acclaimed team Jeff Parker and Carlo Pagulayan. Red Hulk’s hostile encounter in Las Vegas during Circle of Four is coming back to haunt him! The end of the world may be upon us, but that’s not all that’s headed for Red Hulk;

"The Red Hulk didn’t get out of that Venom story unscathed,” explains Jeff Parker. “Something followed him out of hell and it’s going to make the supernatural territory of Marvel break open and swallow our anti-hero whole!" 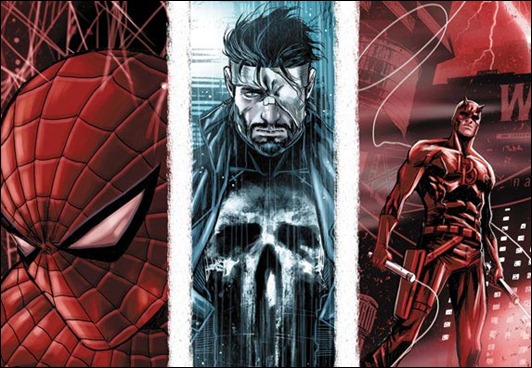 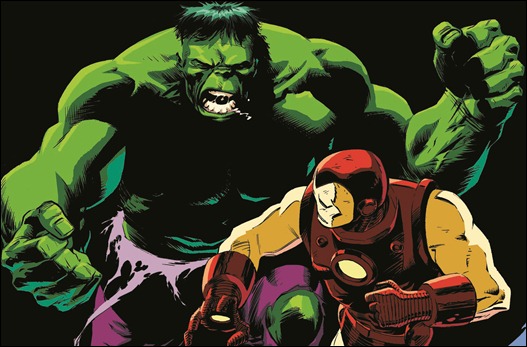 Hulk Smash Avengers is a weekly five-part miniseries exploring The Hulk’s relationship with his Avengers teammates over the years. The series, beginning in February 2012, features Lee Weeks on covers and a different creative team on each issue. 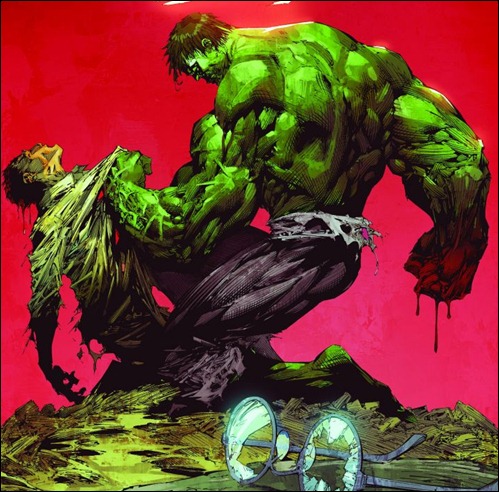 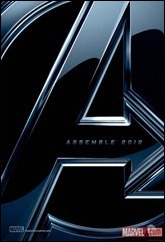 This past weekend at the San Diego Comic-Con, Marvel revealed concept art posters for their upcoming Marvel’s The Avengers film. The full concept art image is broken down into 7 small poster images featuring all of the heroes of the film. From left to right: Black Widow, Iron Man, The Hulk, Captain America, Thor, Hawkeye, Nick Fury and S.H.I.E.L.D..