The Free Comic Book Day (FCBD) Committee has announced its Gold Sponsor comic book selections for the industry’s top annual event, Free Comic Book Day, scheduled for Saturday, May 5, 2012. Next year marks the eleventh anniversary of Free Comic Book Day with another year of incredible stories that allow fans of all ages to dive into the adventures of their favorite comic book characters and encourage new readers to explore the fun and excitement that comics can offer.

Chosen by retailers on the FCBD Committee, there’s a free comic book for everyone’s taste: from Avengers, Star Wars and Transformers to Peanuts, Mouse Guard, and MegaMan.

The current Teenage Mutant Ninja Turtles series, published by IDW Publishing, has been a big hit and the first two issues have gone back to print after selling out at the distributor level. The momentum seems to be continuing on this well received series as Kevin Eastman, along with Tom Waltz and Dan Duncan, gives us a new take on the origin of the Ninja Turtles.

Teenage Mutant Ninja Turtles #4, written by Kevin Eastman and Tom Waltz, layouts by Eastman, and art by Dan Duncan, is available on Wednesday, November 30, 2011 at your local comic book shop. 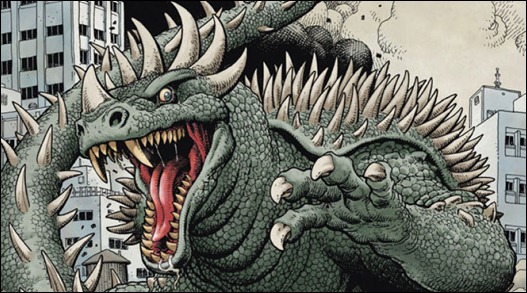 Godzilla Legends is a 5 issue series featuring Godzilla’s foes in self-contained stories. Here is a preview of the first issue courtesy of Comic Book Resources.

Godzilla Legends #1, written by Matt Frank and Jeff Prezenkowski, and drawn by Matt Frank, is available at comic shops on Wednesday, November 16th, 2011 with a cover price of $3.99. The first issue features a cover by Bob Eggleton and Arthur Adams, and several alternate and incentive covers are available. 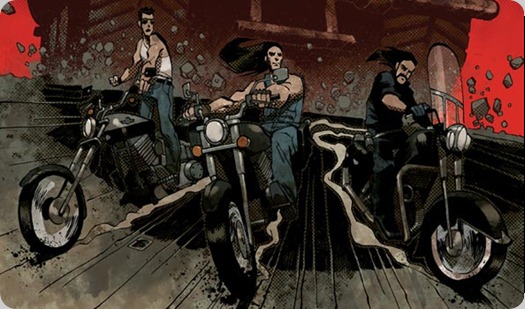 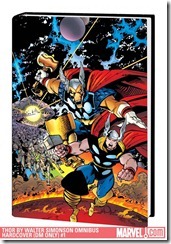 Fans of Walter Simonson are in for a double whammy of a treat in 2001! Not only is Marvel Comics releasing the Thor by Walter Simonson Omnibus Hardcover in late April, but IDW is debuting Walt Simonson’s The Mighty Thor: Artist’s Edition at the San Diego Comic Con and will be in stores in July. …

Read moreWalt Simonson’s The Mighty Thor is re-issued twice in 2011!