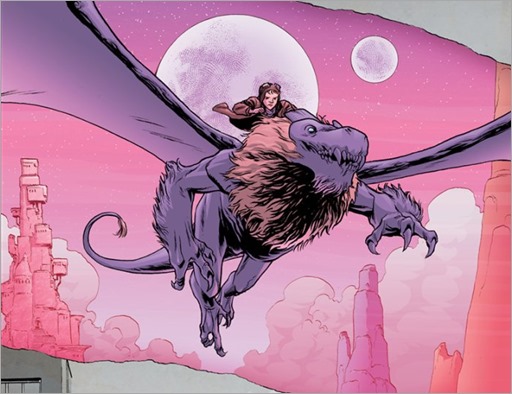 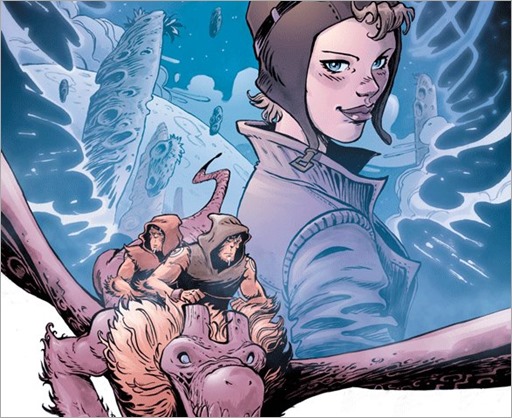 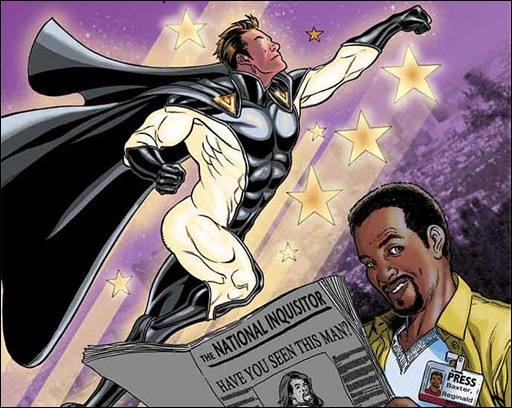 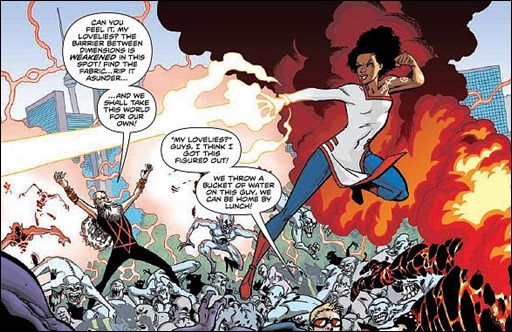 THE MURDER ISN’T THE ONLY MYSTERY IN POINT OF IMPACT

New miniseries by NEAR DEATH creator in October

In POINT OF IMPACT, a new Image Comics miniseries by NEAR DEATH creator Jay Faerber and Koray Kuranel, a woman’s murder brings those who thought they knew her best to the realization that they didn’t know her at all. As the investigation of Nicole Rafferty’s death reveals the secrets of her life, three people — her husband, friend, and secret lover — are put on a collision course with the truth.