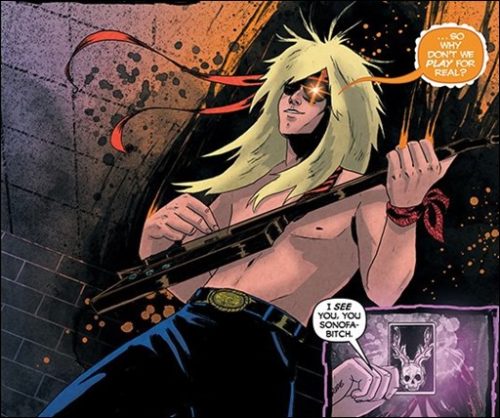 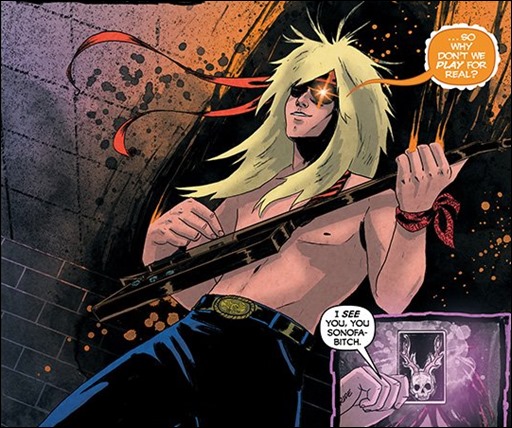 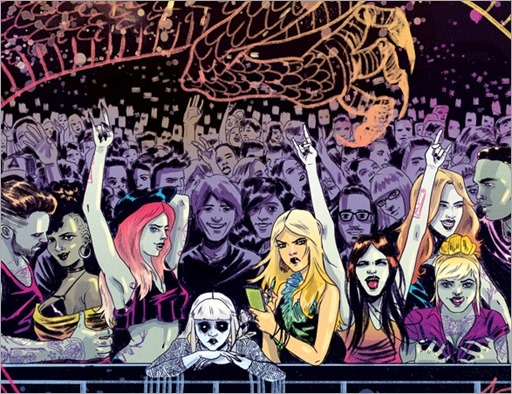 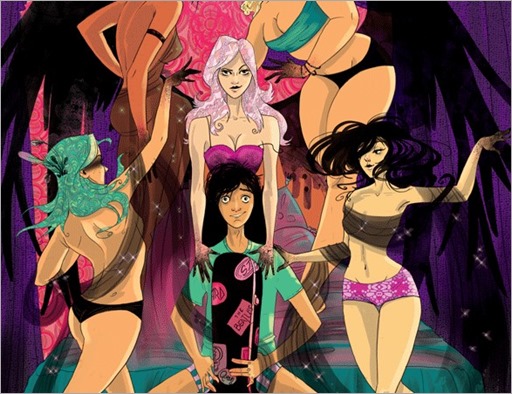 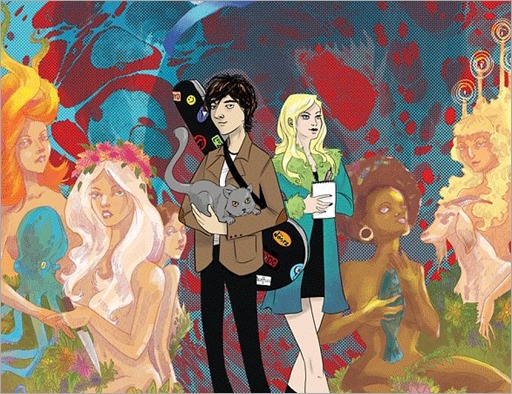 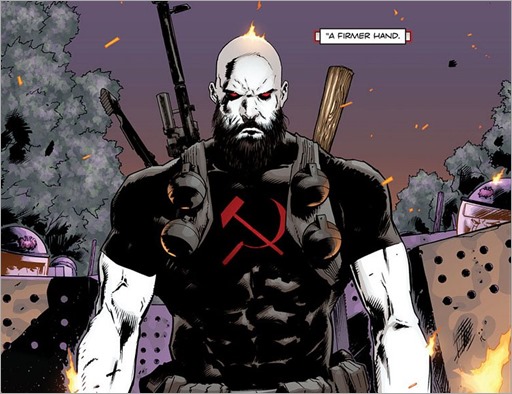 Plus: The Stalinverse Wreaks Havoc with
DIVINITY III: KOMANDAR BLOODSHOT #1 in December and
DIVINITY III: ARIC, SON OF THE REVOLUTION #1 in January! 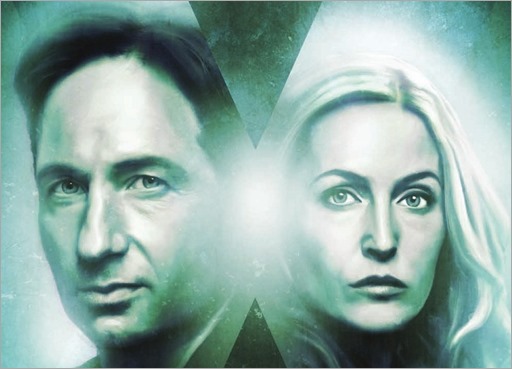 Here’s a short preview of The X-Files #1 by writer Joe Harris and artist Matthew Dow Smith, on sale April 27th, 2016 from IDW Publishing. 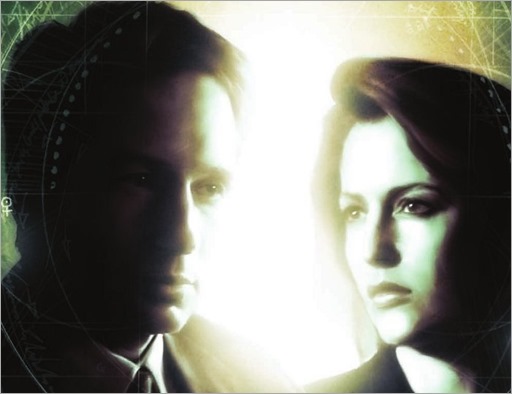 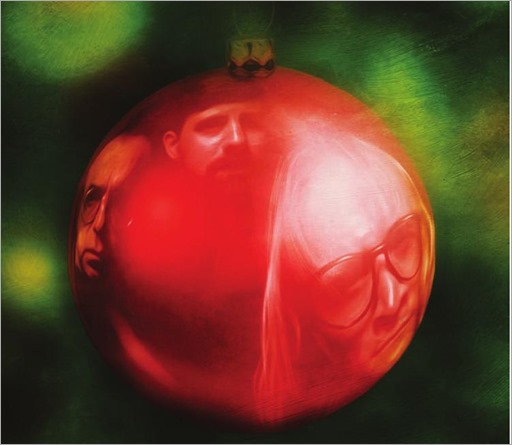 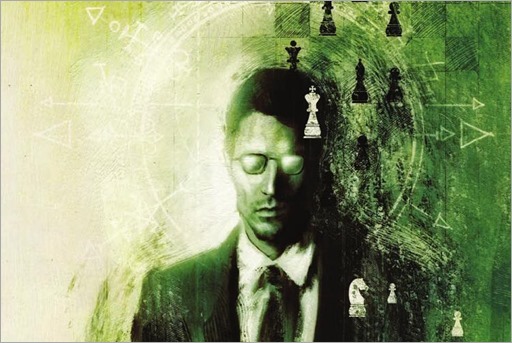 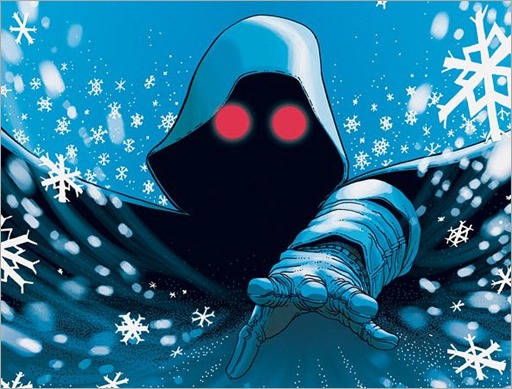