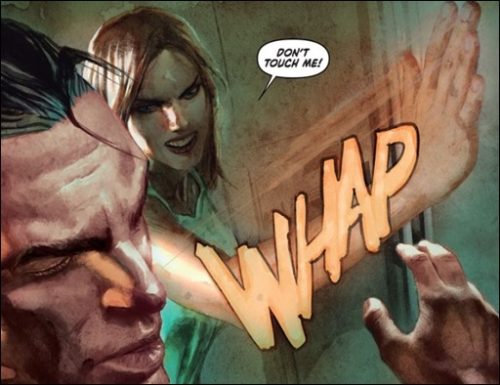 BLOODSHOT SALVATION #6 – “THE BOOK OF THE DEAD” Bargains for Life  on February 14th! 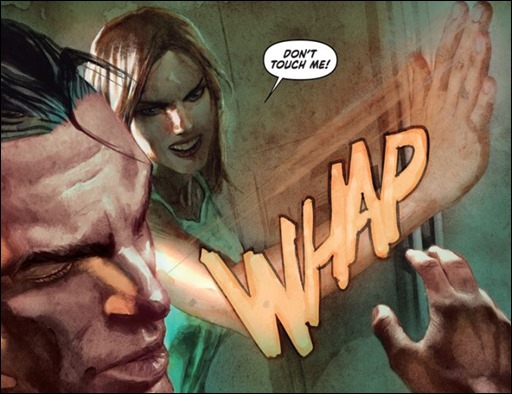 Here’s your first look at Bloodshot Salvation #6, “The Book of The Dead” part one by writer Jeff Lemire and artist Renato Guedes, on sale February 14th, 2018 from Valiant Comics.

A PRIMAL KILLER IS HUMANITY’S LAST HOPE IN DARK ENGINE 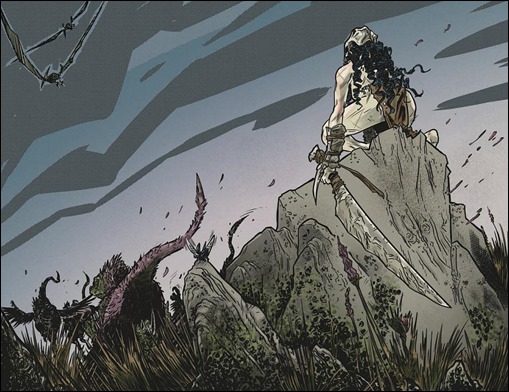 In desperation, alchemists on a cracked and ruined Earth—where dead men’s ashes rain down and a plague of spore-beasts terrorize the living—create Sym. She is their last hope, their Savior. The mysterious figure at the heart of the Image Comics graphic novel DARK ENGINE by Ryan Burton and John Bivens is a primal force. Her story begins in DARK ENGINE VOLUME 1: THE ART OF DESTRUCTION, due in stores this winter. 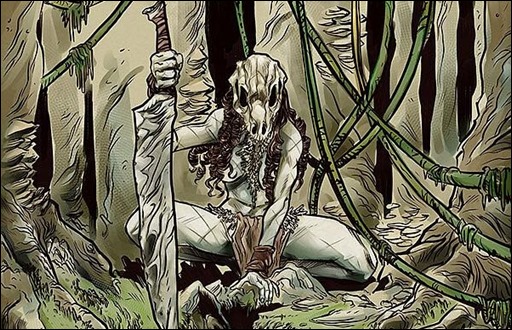