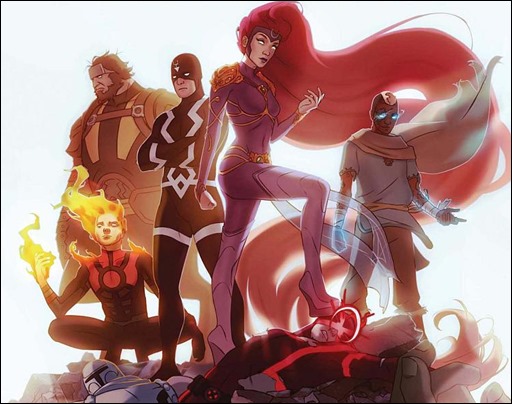 There’s a revolution brewing. The fires of rebellion burn brightly on Battleworld if you know where to look. 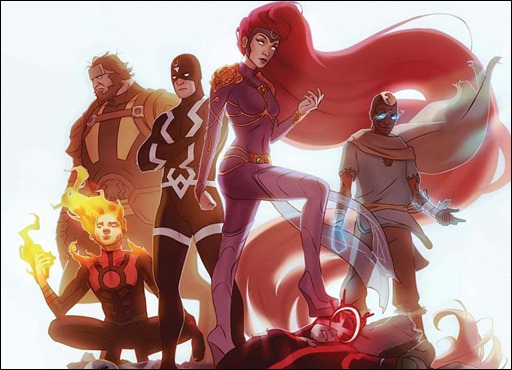 In May, Charles Soule & John Timms put their spin on The Inhumans in Inhumans: Attilan Rising #1 as Battleworld ignites and leads into the major Marvel event of 2015 – Secret Wars. 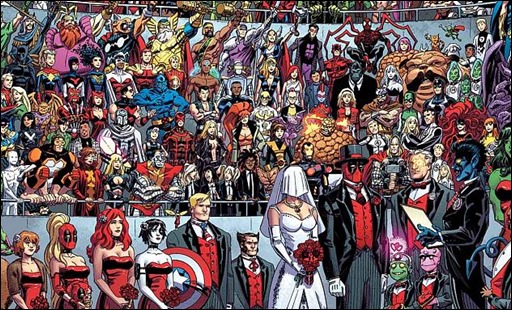