Information is the Deadliest Weapon of All
in ORIGINAL SIN #2! 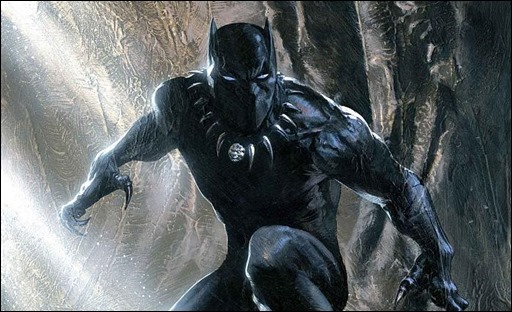 Here’s your first look at Original Sin #2 by writer Jason Aaron and artist Mike Deodato, courtesy of Marvel Comics – on sale May 21st, 2014.

This May, ask yourself – who holds the eye? Today, Marvel is proud to present a new look at ORIGINAL SIN #2  – the next chapter in the blockbuster Marvel Universe event from New York Times Bestselling writer Jason Aaron and artist Mike Deodato! 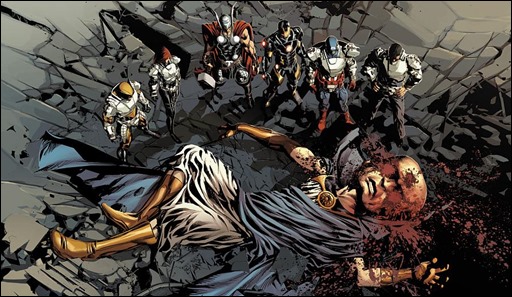 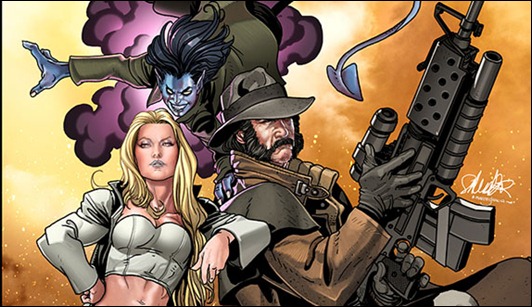 Marvel is proud to present your first look at superstar artist Salvador Larroca’s variant cover to X-Treme X-Men #1, an all-new ongoing series spinning directly out of the pages of Astonishing X-Men!