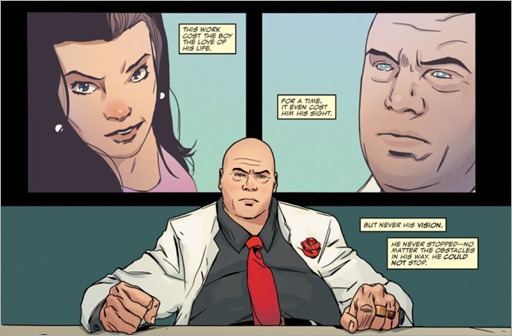 Your first look at the new Legacy issue! 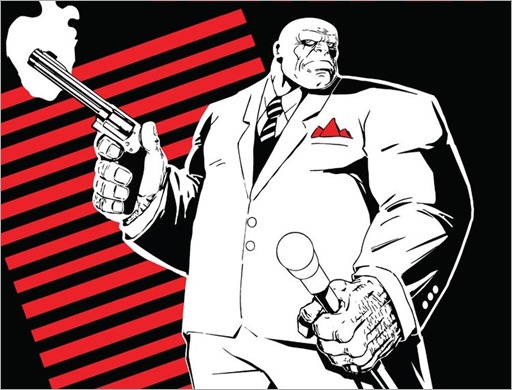 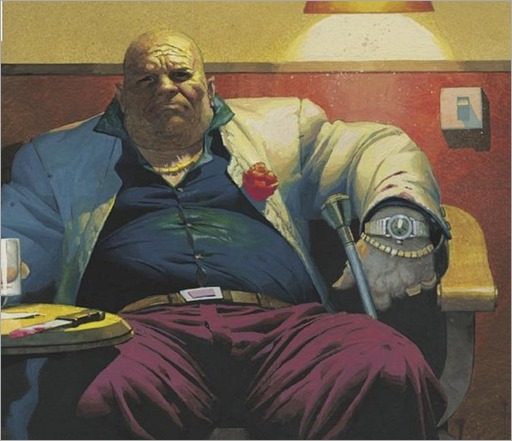 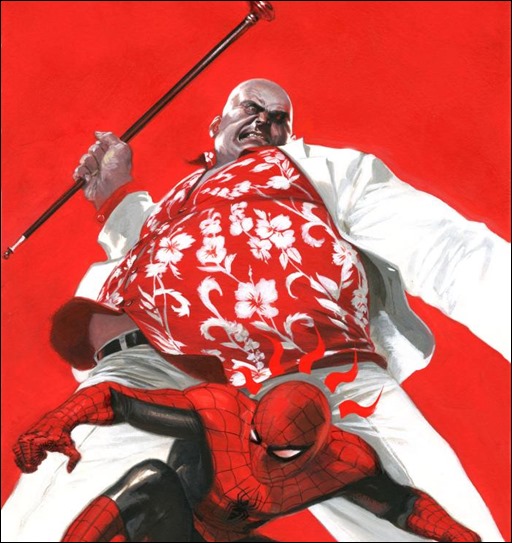 Spinning out of the top-selling Marvel NOW! sensation “Superior Spider-Man”, Eisner Award Winning writers Mark Waid (Daredevil, Kingdom Come), James Robinson (Starman) and international superstar artist Gabriele Dell’otto (Secret War) take the world’s greatest super hero on a globetrotting adventure like never before in  Spider-Man: Family Business – hitting stores worldwide in April 2014! Someone has Spider-Man in their crosshairs and there’s only one person in the Marvel Universe who can save him…Peter Parker’s secret sister! As the web-slinger faces his darkest hour, will she end up becoming his greatest ally…or the one who damns him? This all-new, fully painted, original graphic novel marks the second offering in Marvel’s all new original graphic novel line, featuring the world’s most popular super heroes brought to life by the best creators and debuts in a high-end, oversized format featuring sophisticated packaging and design.

Spider-Man’s life is full of deadly twists and turns, and when his greatest surprise is not only related to him but his sister, Spider-Man’s world is turned upside down!  Who is this mysterious member of the Parker family, and can she be the ally Spider-Man desperately needs while the Kingpin is organizing the greatest global crime syndicate in the history of the Marvel Universe?! Thrust from the comforts of New York City and into the terrors of international crime, Spider-Man faces one of his greatest challenges yet.