The Fall of the First Family Begins in FANTASTIC FOUR #1! 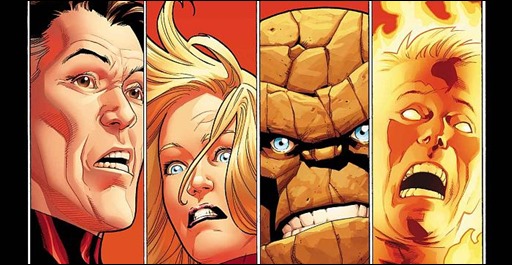 Here’s a preview of Fantastic Four #1 from the creative team of writer James Robinson and artist Leonard Kirk, courtesy of Marvel Comics – on sale February 26th, 2014.