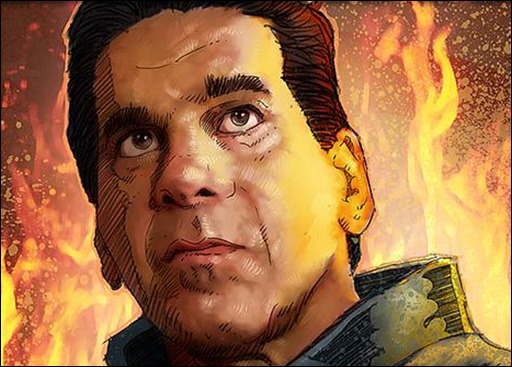 Liberator, the superhero short film by Lou Ferrigno, will become a comic book in August 2013 from Bluewater Productions.

The buzz over Lou Ferrigno’s award-winning superhero short film LIBERATOR (www.liberatormovie.com), which continues to pack houses at film festivals and comic conventions, and has won two Best Picture awards along the way, has skyrocketed with news of Bluewater Comics’ launch of the “Liberator” comic book series.

The special edition 2-issue comic series continues and expands the story from the short film and will feature likenesses of the actors, making the comics a must-have for genre fans.