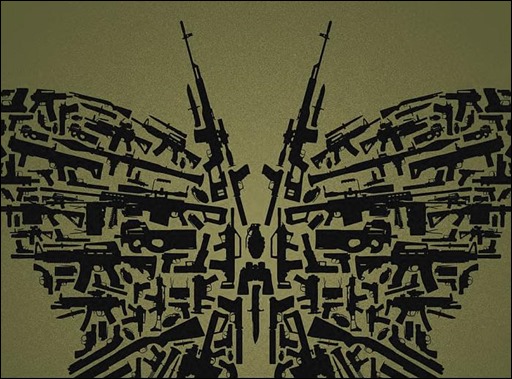 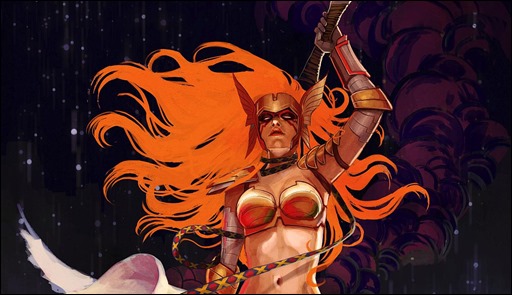 This coming November, the Marvel Universe’s newest star is about to show you why she’s the most dangerous in ANGELA: ASGARD’S ASSASSIN #1 – the newest ongoing series launching as part of Avengers NOW! The star-studded creative team of Kieron Gillen, Marguerite Bennett, Phil Jimenez and Stephanie Hans show you a side of Angela you’ve never seen before, as she cuts a bloody swath across the Marvel Universe!