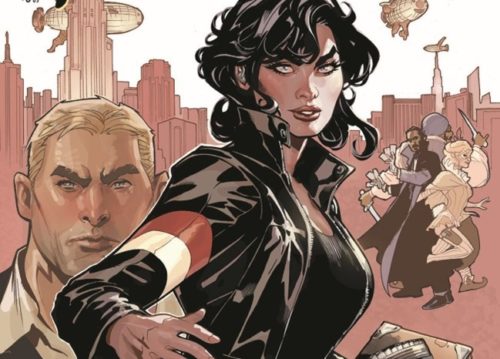 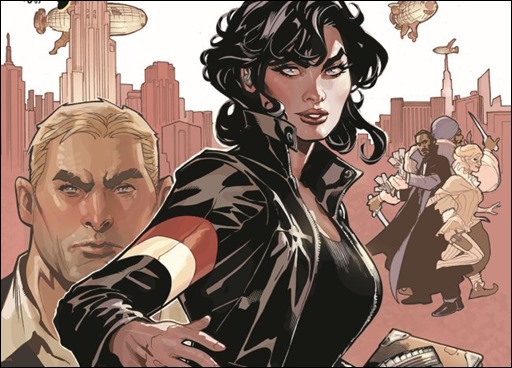 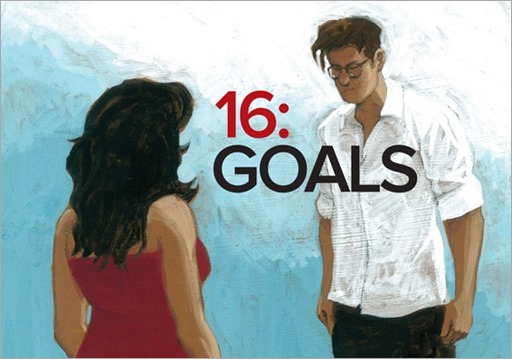 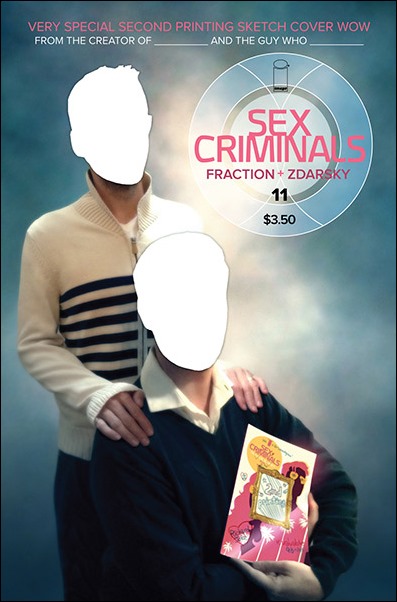 Image Comics is pleased to announce that—in celebration of the second printing of SEX CRIMINALS #11 by writer Matt Fraction and artist Chip Zdarsky—fans will have an opportunity to enter into a very special contest on Twitter and Instagram.

SEX CRIMINALS: BIGGER AND BETTER THAN EVER

SEXUAL DUMMY? FRACTION AND ZDARSKY HAVE JUST THE TIPS FOR YOU

If you like Sex Criminals, Matt Fraction and Chip Zdarsky are giving you Just The Tips in November! Check out the free 23 page PDF preview from Image Comics!

This November, Matt Fraction and Chip Zdarsky, creators of the Eisner and Harvey Award-winning bestselling Image Comics series SEX CRIMINALS, will share some of the sexual wisdom that only a year spent creating a comic book about a couple who stop time when they climax can give you, in an elegantly satirical, NSFW hardcover book, JUST THE TIPS. 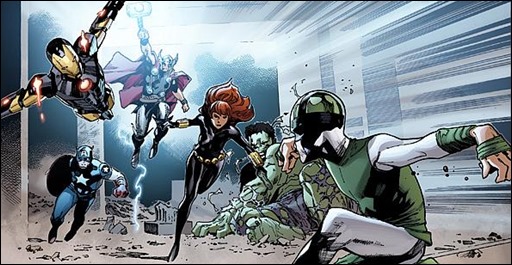 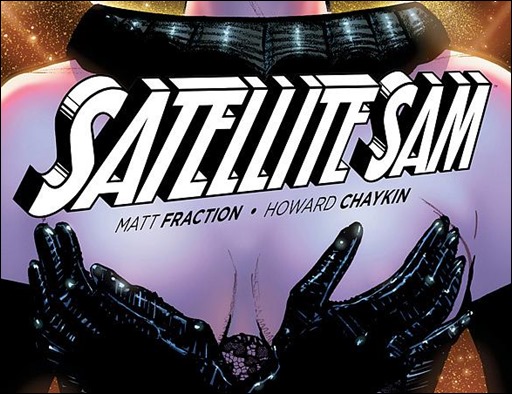 Tiny details of the late Carlyle White’s life start to come into focus the longer his son stays sober and asks questions. The network struggles to survive its war against three radio-era behemoths and the FCC. Truth comes out, clothes come off, and Mike finds out just how far down he can go. 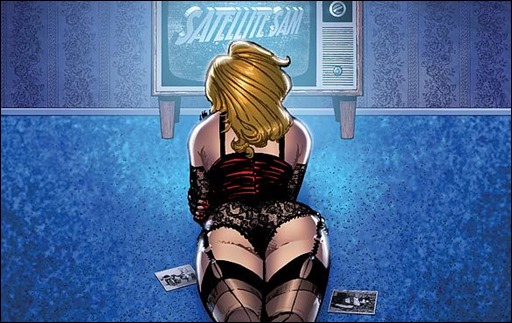 Here is your first look at six pages from Satellite Sam #3 by Matt Fraction & Howard Chaykin, on sale September 4th, 2013 from Image Comics.

Mike reaches out to the only woman he recognizes in his dead father’s collection of personal girlie snaps, and not only does she have stories about the old man would curl your hair, but she sees a method to the old man’s madness. What if there’s a picture of his killer somewhere in the room where he died?

Here is a 3 page preview of Sex Criminals #1!

Suzie has a secret. When she has sex, she stops time. She’s alone with this secret until she meets John, a young man with the same “gift.” In the new Image Comics series SEX CRIMINALS by Matt Fraction (SATELLITE SAM) and Chip Zdarsky, Suzie and John embark on a journey of self-discovery, intimacy, and… well, actually, they do what every time-stops-when-you-have-sex couple would do: They rob banks.

SEX CRIMINALS’ sexy bank-robbing action starts in September, when Fraction and Zdarsky will take readers on a romp they won’t soon forget.