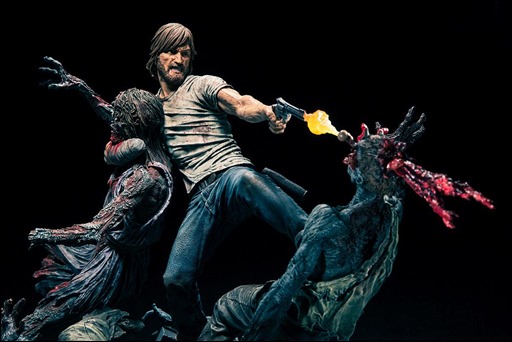 In Stores This Now …And There Is No Escape! 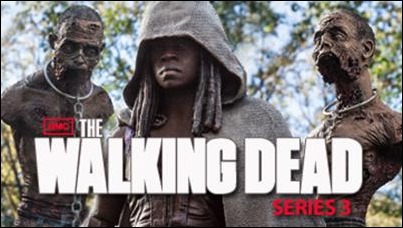 Some of this season’s most iconic characters and zombies have been immortalized by McFarlane Toys. This third figure line, in stores now showcases two new lethal zombie slayers, along with three more decaying zombies from the show.