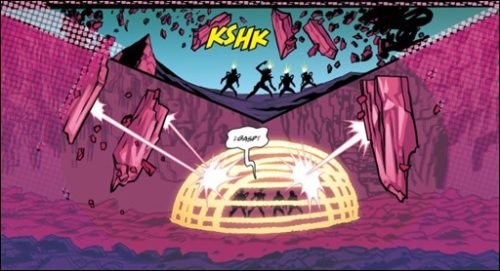 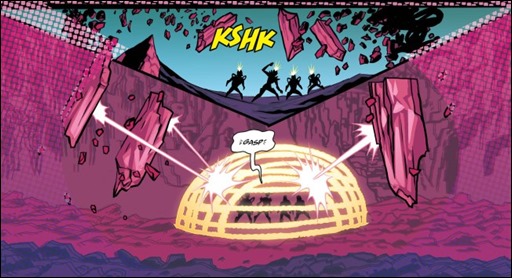 Here’s a 6-page preview of Cave Carson Has An Interstellar Eye #3 by writer Jon Rivera and artist Michael Avon Oeming, on sale May 16th, 2018 from DC Comics. 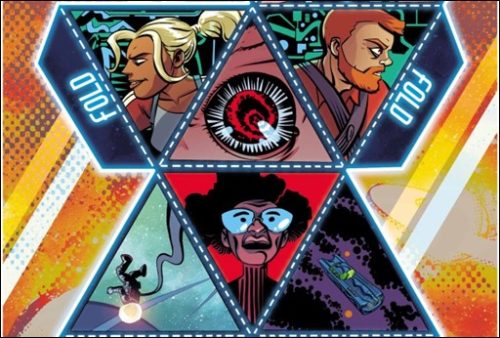 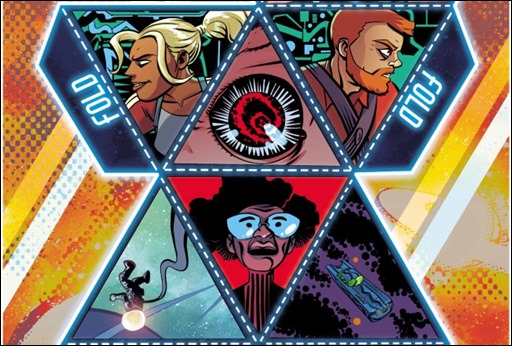 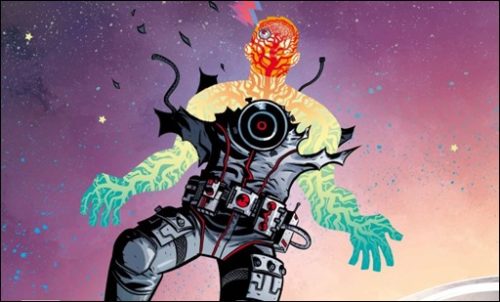 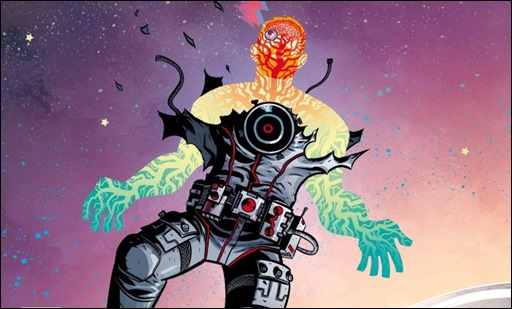 No Plan B: The Art of Michael Avon Oeming HC Preview (Dark Horse) 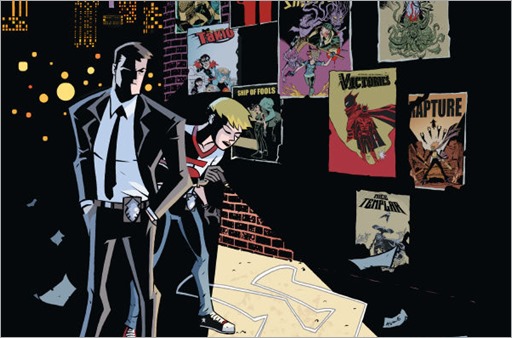 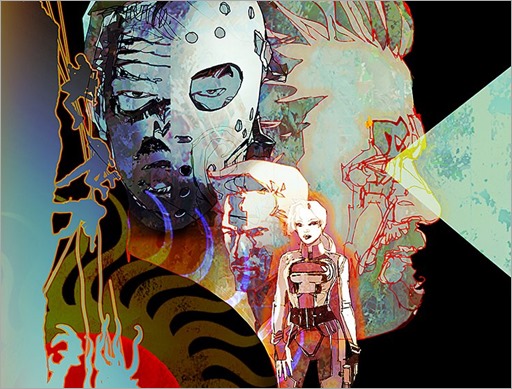 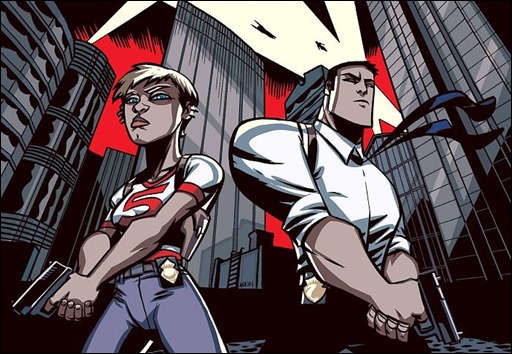 The Eisner Award-Winning Series Returns With a New Jumping On Point!

This January, hot off the heels of the highly anticipated debut of the Powers TV series comes POWERS #1 – the recharged and reborn ongoing series from Marvel’s creator owned ICON imprint. A perfect jumping on point for fans old and new, Eisner Award-winning Powers creators Brian Michael Bendis and Michael Avon Oeming are back with a double-sized debut issue for regular price! Now is your chance to jump on board the hit series in time for its television debut! 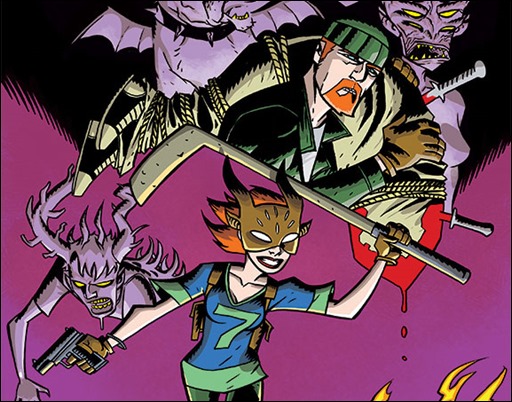 FROM THE CO-CREATOR OF THE HIT SERIES POWERS! 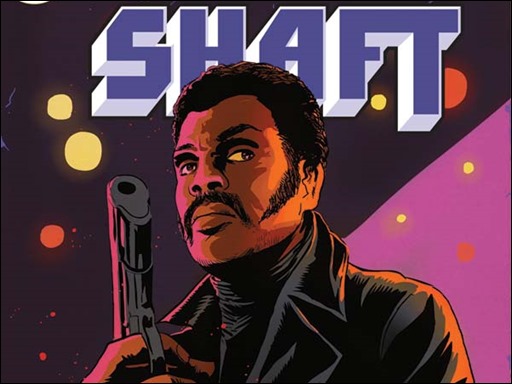 Presenting Your First Look at
THE UNITED STATES OF MURDER INC. #1! 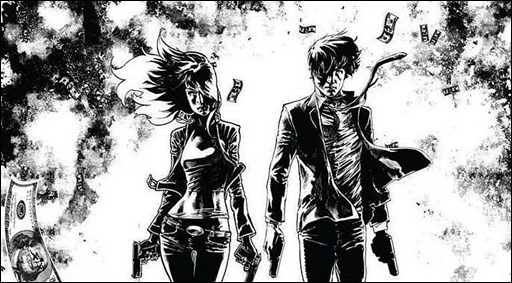 Here’s your first look at The United States of Murder Inc. #1, the new ICON series by Brian Michael Bendis and Michael Avon Oeming, courtesy of Marvel Comics – on sale May 14th, 2014.

This May, the creators of the Eisner Award-winning Powers craft a brand new ongoing series exploring crime fiction like you’ve never seen before! From Brian Michael Bendis and Michael Avon Oeming comes your first look at the highly anticipated new creator-owned ICON series THE UNITED STATES OF MURDER INC. #1!

Read moreFirst Look at The United States of Murder Inc. #1 by Bendis and Oeming 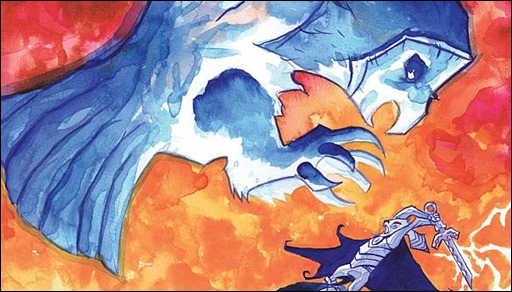 The true madness of King Icarus is revealed as he launches his war against the heavens, forcing the owls of Wotan to defend the Great Ash Tree from the rat horde. But as the sacred Fields of Gold burn, former High Priest Micah unleashes true justice against the corruption of the priestly order!