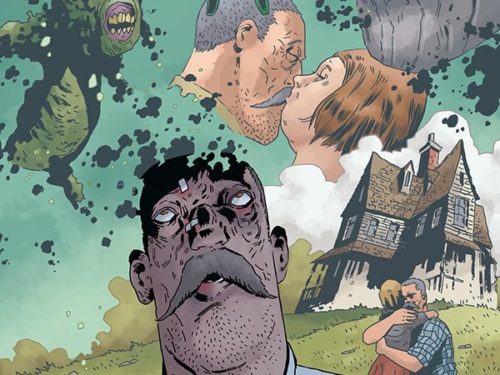 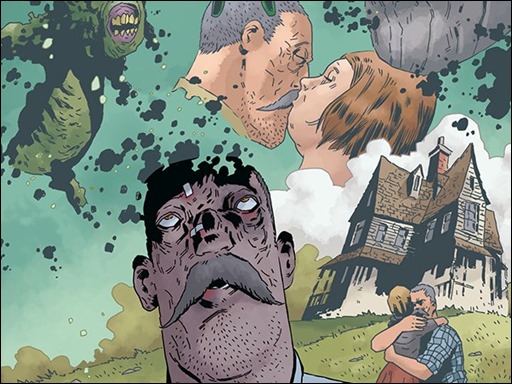 Here’s a 5-page preview of Black Hammer: Age of Doom #10 by writer Jeff Lemire and artist Dean Ormston, on sale May 8th, 2019 from Dark Horse. 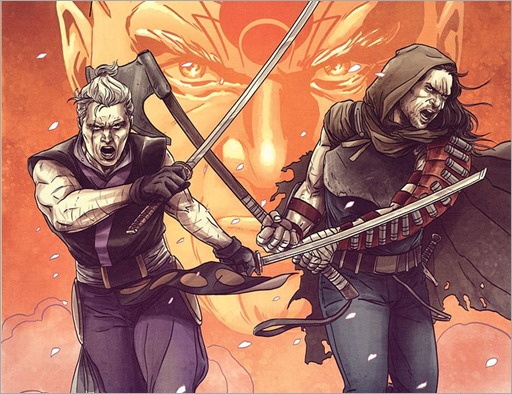 “The Fist & The Steel” continues… 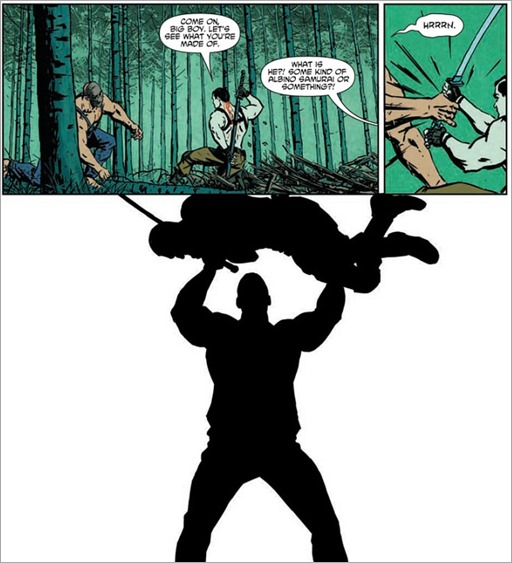 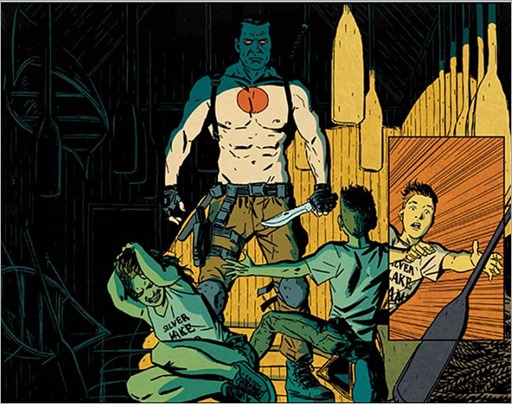 The Next Generation is Here – Your First Look at ALL-NEW ULTIMATES #1! 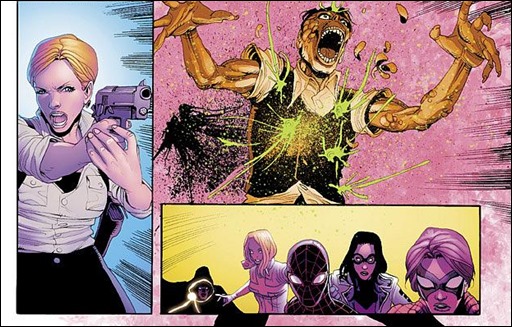 This April, witness the birth of a super-team unlike any you’ve seen before in ALL-NEW ULTIMATES #1 – the brand new series from critically acclaimed creator Michel Fiffe and rising star Amilcar Pinna! 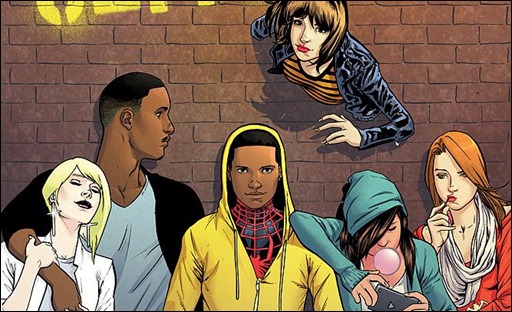 In the Wake of “Cataclysm” – New Teams are Born!

Marvel’s Ultimate universe gets a massive overhaul starting with All-New Ultimates #1 by Michel Fiffe and Amilcar Pinna in April 2014 from Marvel Comics.

The most popular characters! The most acclaimed creators! The most ambitious stories! This is the energized Ultimate Marvel NOW!.