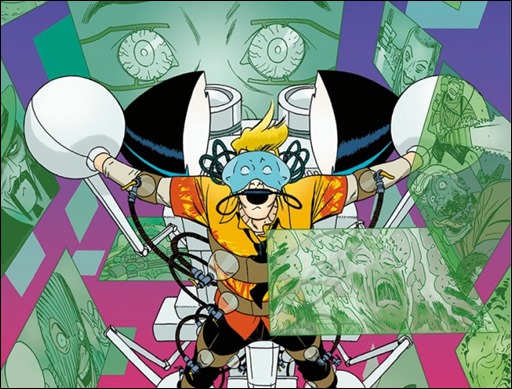 Here’s a 5-page preview of The Weatherman #5 by writer Jody Leheup and artist Nathan Fox, on sale October 10th, 2018 from Image Comics. 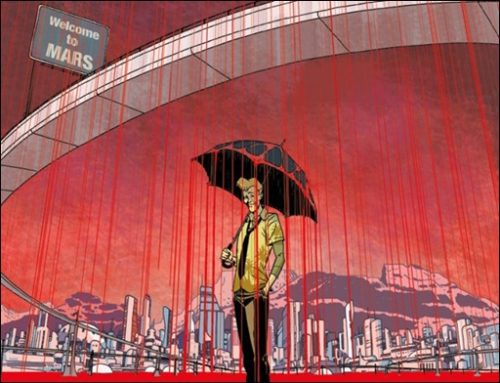 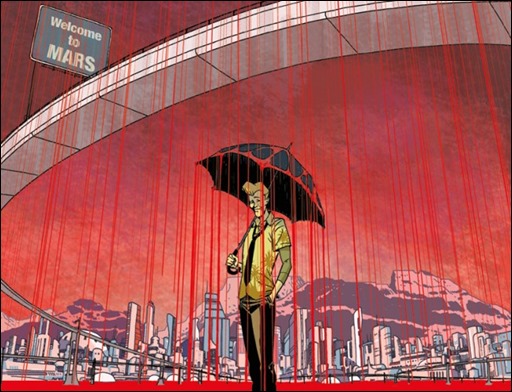 Here’s a 7-page preview of The Weatherman #1, a new series by writer Jody LeHeup and artist Nathan Fox, on sale June 13th, 2018 from Image Comics. 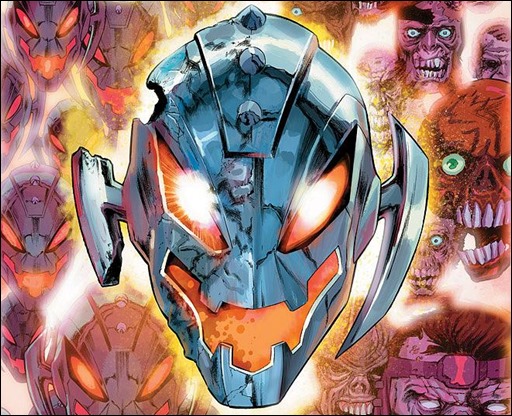