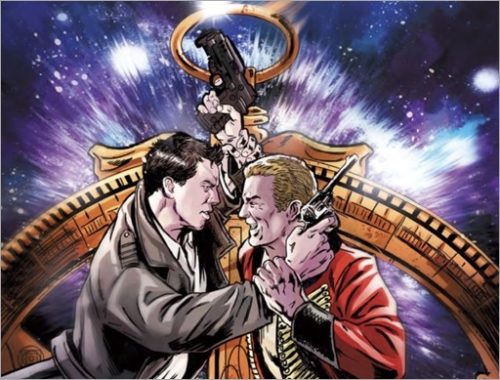 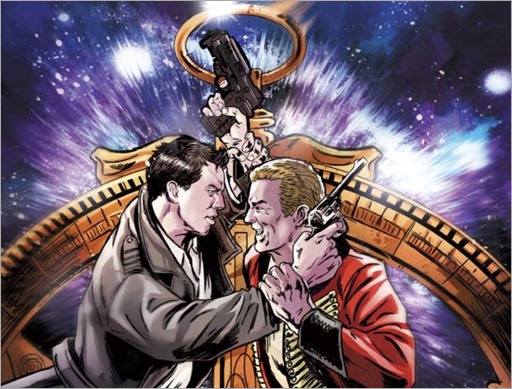 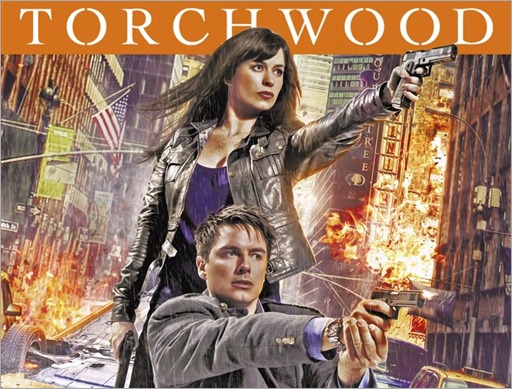 Dynamite Announces May Release of DOCTOR SPEKTOR: MASTER OF THE OCCULT #1 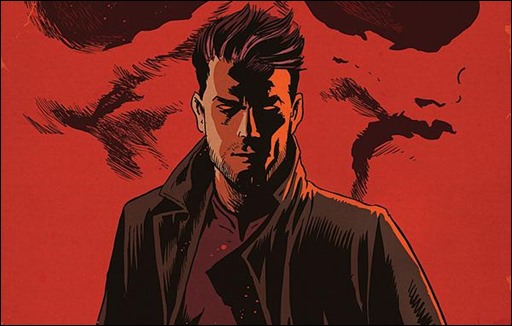 Written by Mark Waid and Illustrated by Neil Edwards

Doctor Spektor: Master of the Occult #1 by Mark Waid and Neil Edwards, on sale May 28th, 2014, marks the fourth release of Gold Key titles for Dynamite Entertainment.

Read moreDoctor Spektor: Master of the Occult #1 Coming in May 2014 From Dynamite

Who Will Fall in SHADOWMAN #9?

Valiant is proud to present an advance preview of Shadowman #9 from Justin Jordan (Green Lantern: New Guardians) and all-star artists Neil Edwards (Fantastic Four) and Roberto De La Torre (Daredevil)! The final showdown between Shadowman and Master Darque has finally arrived…but those that Jack Boniface holds dearest will be the ones who suffer the most brutal blows of all.

Trapped in the Deadside with his powers at an all-time low, Jack is about to suffer a devastating betrayal as Master Darque’s ultimate plan stands revealed. Now, with the Brethren on the verge of wiping out the last of the Abettors in New Orleans, and the Deadside threatening to explode into our world, Jack will have to call on everything he’s got to stop them…or lose it all trying. 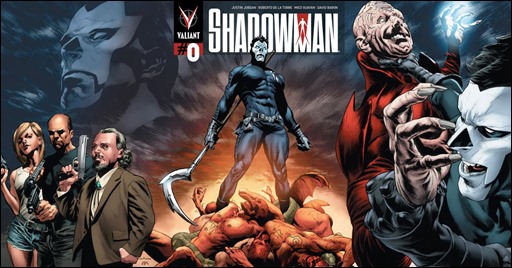 Valiant is proud to present an advance preview of Shadowman #0 from Harvey Award-nominated writer Justin Jordan (The Legend of Luther Strode) and an all-star cast of visionary artists including Roberto De La Torre (Daredevil), Mico Suayan (Harbinger), Neil Edwards (Fantastic Four) and Lewis LaRosa (PunisherMAX)! For hundreds of years, the Shadowmen have guarded our world from the nightmare realm known as the Deadside and its sadistic necromancer, Master Darque. But who is Master Darque? And what is the root of his otherworldly evil? 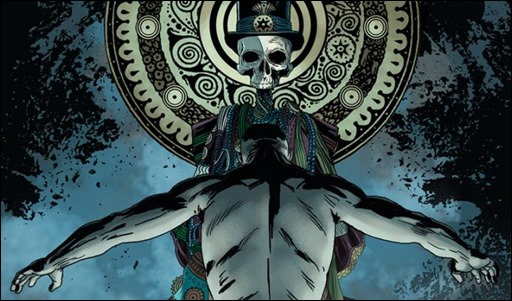