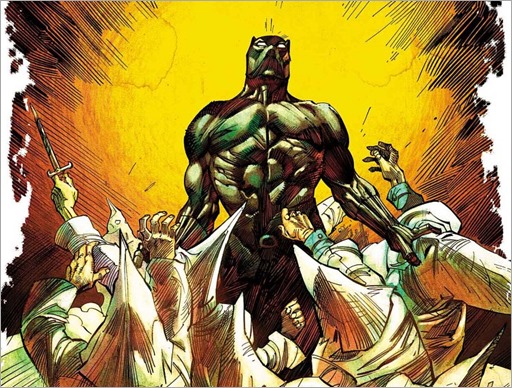 Who Is ‘The Maker’? Your First Look at NEW AVENGERS #2! 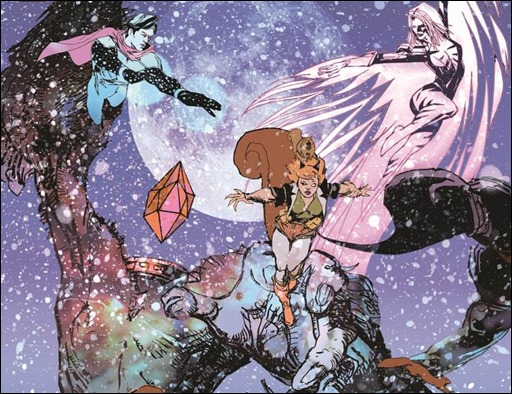 Find out this October as Ultimate Reed Richards makes landfall in the Marvel Universe in NEW AVENGERS #2 – the explosive next installment from writer Al Ewing and artist Gerardo Sandoval!

Welcome to Avengers Idea Mechanics – Your First Look at NEW AVENGERS #1!   Here’s your first look at New Avengers #1 by writer Al Ewing and artist Gerardo Sandoval, on sale October 14th, 2015 from Marvel Comics.   Press Release This October – the old order changeth, and everything is new! Today, Marvel is … 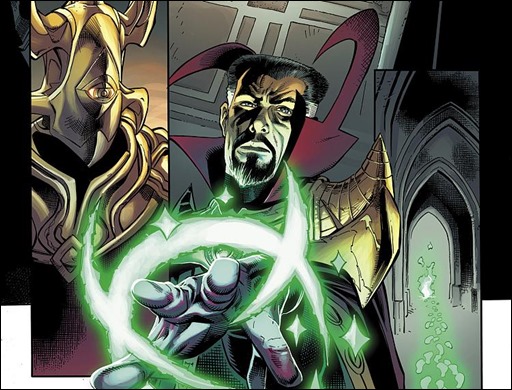 Hickman & Walker Bring You a Key Issue on the Road to SECRET WARS!

Who is Rabum Alal? He who set off a chain of events that has led to the systematic destruction of every single universe and the death of everything. But what is the identity of this mysterious destructor?  The question that has alluded all will finally be answered this March in the pages of NEW AVENGERS #31 – from blockbuster writer Jonathan Hickman and artist Kev Walker!

Assemble Your Own Avengers With Epic Marvel’s AVENGERS: AGE OF ULTRON Movie Variants! 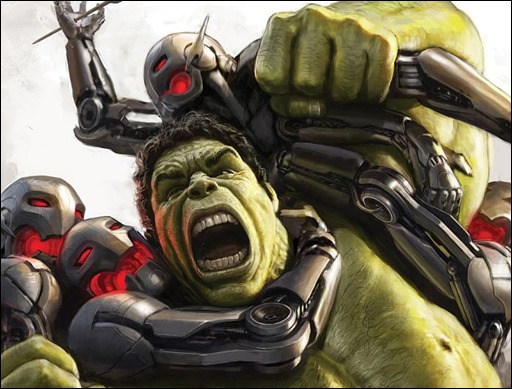 Just ahead of Marvel Studios’ release of Avengers: Age of Ultron on May 1st, Marvel Comics is making available 8 interlocking movie poster variant covers in April 2015. 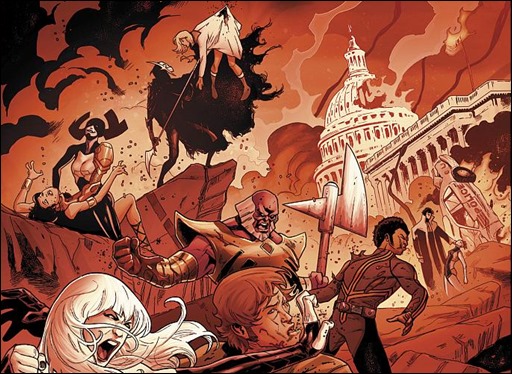 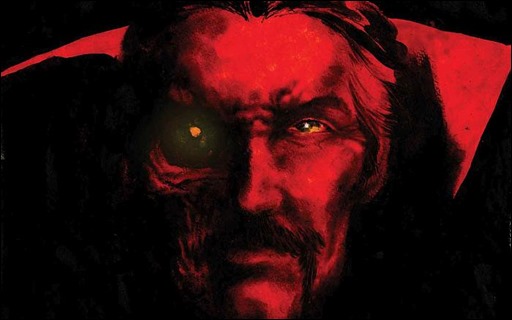 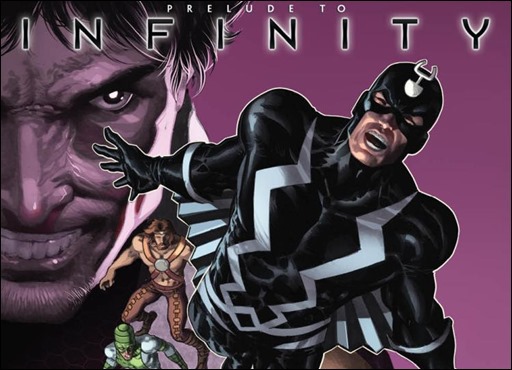 Here is your first look at a few pages of New Avengers #8 by Jonathan Hickman & Mike Deodato from Marvel Comics – on sale July 24th, 2013.

This July, prepare yourself for the biggest comic book event of the summer with New Avengers #8 – a prelude to Infinity – from the blockbuster creative team of writer Jonathan Hickman and artist Mike Deodato! With causalities piling up in the war between Wakanda and Atlantis, will the Illuminati be forced to step in? Meanwhile, as more people learn of the Illuminati, their future may grow bleak. How long will they be able to keep their secrets and protect the Earth before everything falls apart? And what role do the Inhumans play? Find out here!

Your First Look at NEW AVENGERS #28 – An AVENGERS VS. X-MEN Tie-In!

Marvel is proud to present your first look at New Avengers #28, an epic tie in to Avengers VS. X-Men from the blockbuster creative team of Brian Michael Bendis and Mike Deodato!

Your First Look At NEW AVENGERS #25

An AVENGERS VS. X-MEN Tie-In! 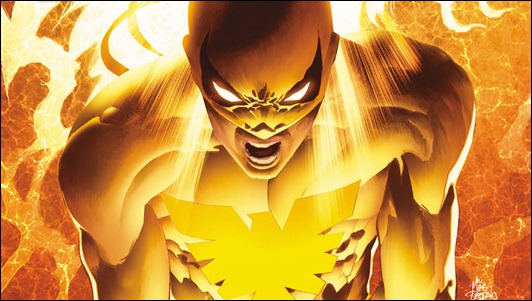 Marvel is proud to present your first look at, New Avengers #25, an epic tie-in to the highly anticipated blockbuster event of the year – Avengers VS. X-Men! From the acclaimed creative team of Brian Michael Bendis, Mike Deodato & Will Conrad, Captain America has brought the New Avengers to the front lines of war against the X-Men!

With the impending doom hurtling ever closer to Earth, Iron Fist discovers a shocking connection between himself and the Phoenix Force! But, what could this mysterious connection be? Find out in New Avengers #25, hitting comic shops everywhere and the Marvel Comics app, this April!