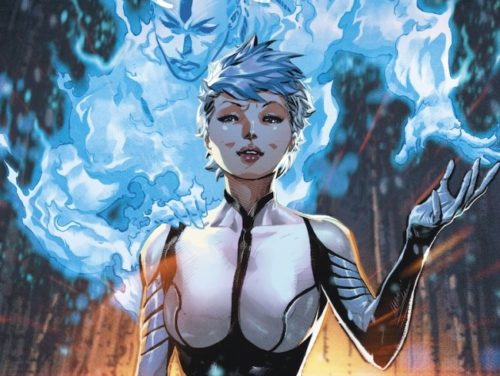 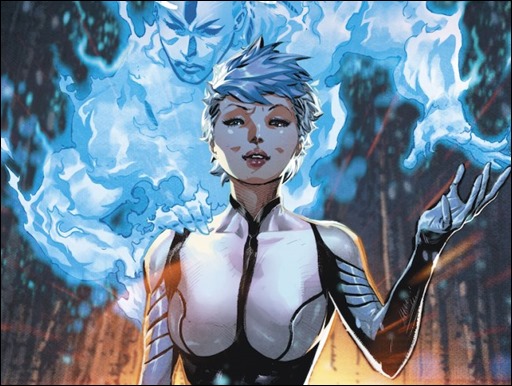 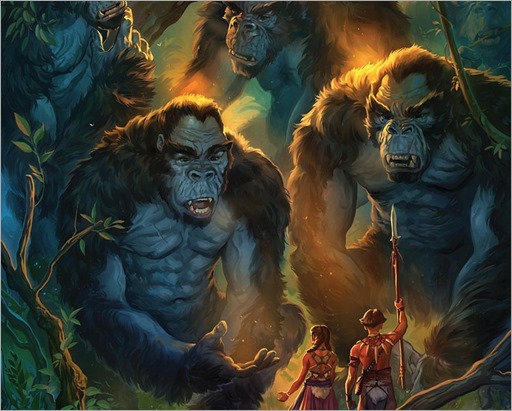 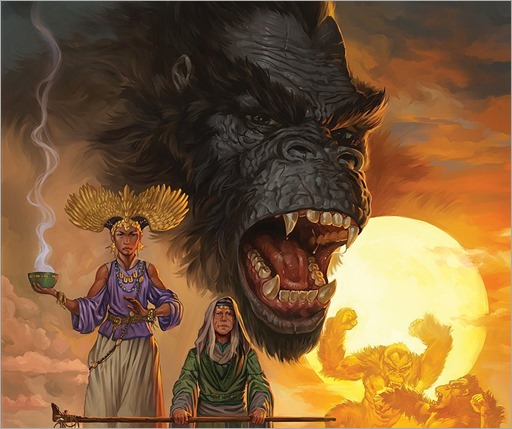 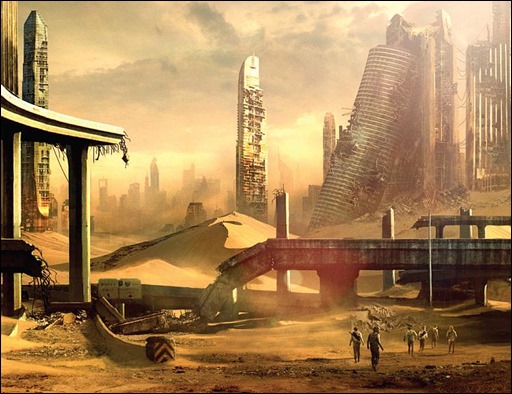 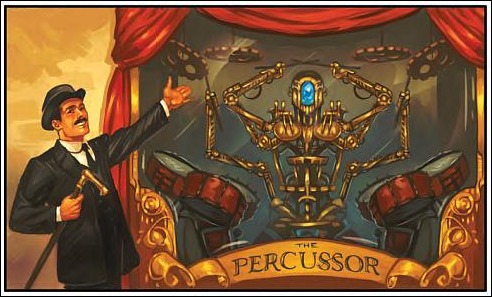 Here’s a preview of Clockwork Angels #2 based on a story and album by Neil Peart and RUSH by writer Kevin J. Anderson and artist Nick Robles, courtesy of BOOM! Studios – on sale April 30th, 2014. 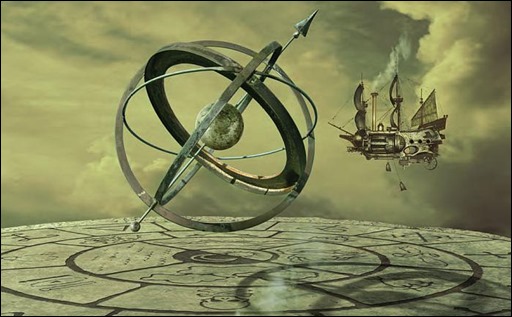 WHY WE LOVE IT: Rush’s CLOCKWORK ANGELS is a testament to the band’s creative versatility—it has been successful as a concept album, novel, and international tour. Now, Rush drummer and lyricist Neil Peart and New York Times bestselling author Kevin J. Anderson are bringing the story of CLOCKWORK ANGELS to comics, where newcomer artist Nick Robles will bring the journey of Owen Hardy to visual life!