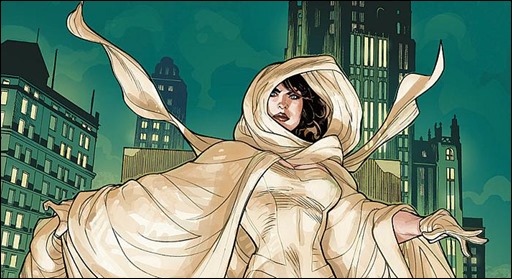 One full issue! One dollar!

To celebrate the release of the new trade paperback collection, Dark Horse is offering Abe Sapien #1 again—for $1! On the run from the B.P.R.D., a mutated Abe Sapien traverses a devastated America, with monster corpses scattered around and cities in ruin.

• Abe Sapien #1 for just $1!
• A low-cost introduction to the new ongoing series!
• Cover by Mike Mignola!
• From the pages of Hellboy! 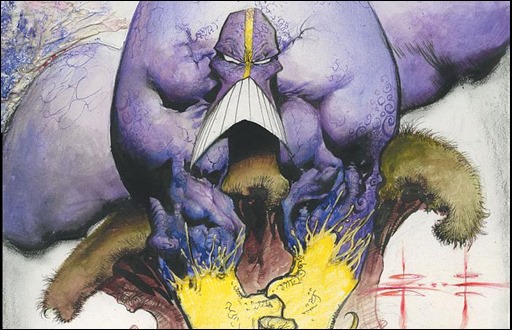 THE END OF EVERYTHING! SHOCKWAVE makes a move millions of years in the planning—an ultimate plan to remake Cybertron and destroy both the Autobots and Decepticons! Bringing together the casts of the hit MORE THAN MEETS THE EYE and ROBOTS IN DISGUISE for the first time in two years! 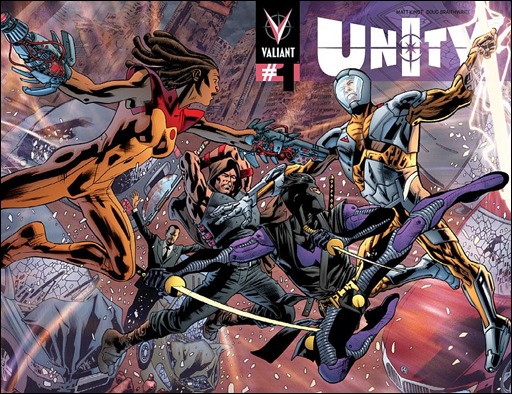 To kill a king, he has created an army.

The world’s most dangerous man, Toyo Harada, has been struck by the one thing he never thought possible – fear. Halfway across the globe, a new power threatens to topple modern civilization and, to preempt the cataclysm that is to come, Harada will unite the most lethal, most volatile, most unforgiving team the world has ever known – UNITY. Their mission: defeat the warrior king armed with the universe’s most powerful weapon. Kill X-O Manowar! 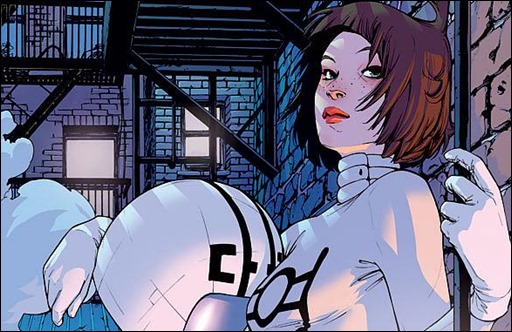 BLACK SCIENCE #1 — GEM OF THE MONTH

Join writer RICK REMENDER and the superstar art team of MATTEO SCALERA & DEAN WHITE for this face-melting science fiction epic spanning the lifetimes of a cast of dimensional castaways lead by the man who caused it all. 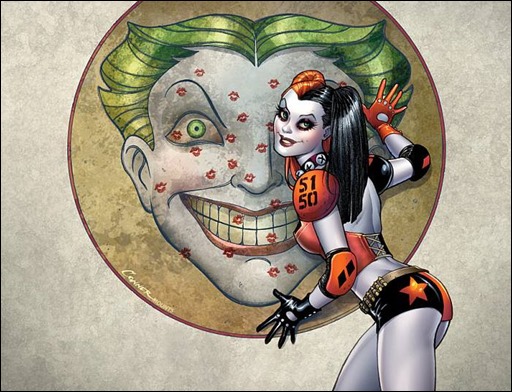 And the ZERO YEAR blackout spreads into other titles this month, affecting heroes across the DC Universe!