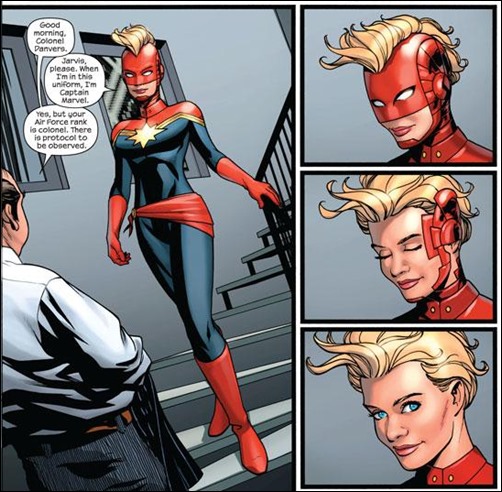 Warren Ellis and Mike McKone have collaborated on an original graphic novel, Avengers: Endless Wartime, set to be released from Marvel Comics in early October.

Here is an early sneak peek at the book!