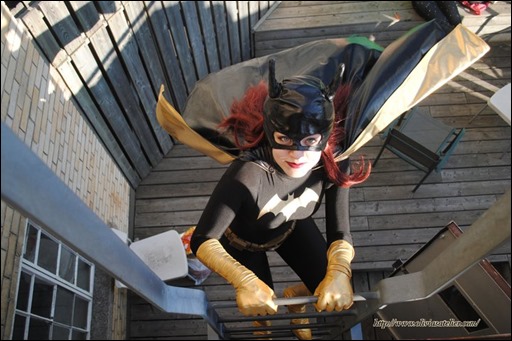 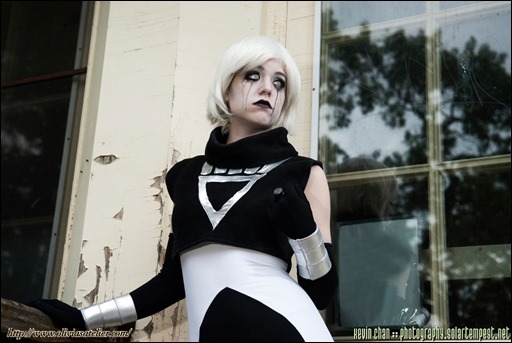 Hailing from Toronto, Canada, Olivia Ward of Olivia’s Atelier began cosplaying almost 10 years ago, and in that time, she has amassed an extensive catalogue of costumes. Her influences span several genres from comic books to video games to anime and more. Olivia’s love of costuming and cosplaying is really apparent in all of her work as well.

Recently she gave us an interview that gives us a look behind the scenes of her work and the experiences she’s had with costuming and cosplaying in general.