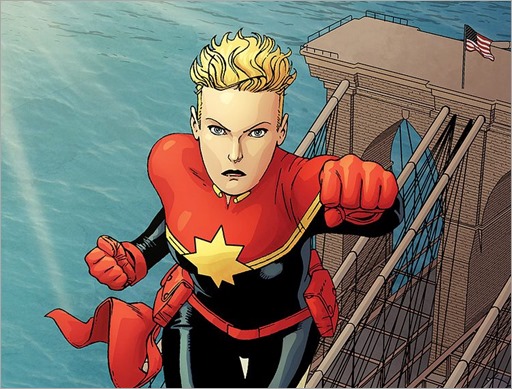 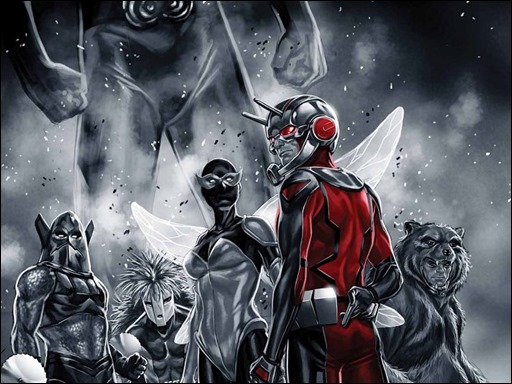 Here’s your first look at The Astonishing Ant-Man #1 by writer Nick Spencer and artist Ramon Rosanas, on sale October 21st, 2015 from Marvel Comics.

This October, the smallest hero with the biggest heart is back! But is he still a hero? 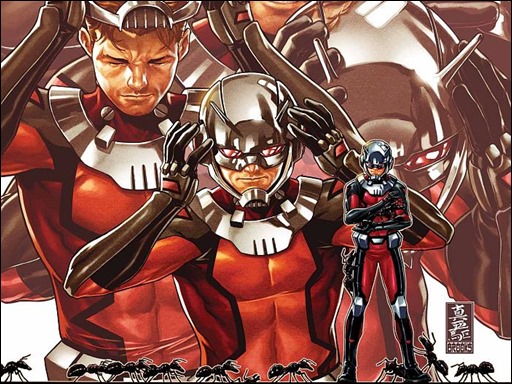 Marvel is wasting no time in releasing a new Ant-Man series ahead of the theatrical film scheduled for July 2015. The newest Ant-Man ongoing series, features Scott Lang as Marvel’s smallest super-hero, and will be released in January.

Here’s a preview of Ant-Man #1 by writer Nick Spencer and artist Ramon Rosanas, on sale in January 2015 from Marvel Comics.