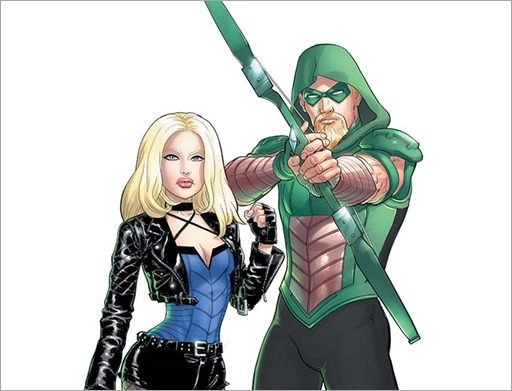 Here’s your first look at several variant covers to the new Rebirth one-shots debuting in June from DC Comics. 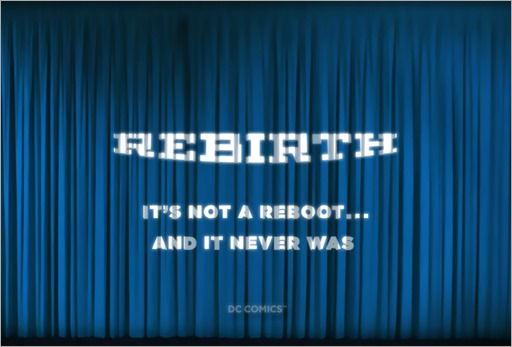