Ultron Unleashed In Your New Look at AVENGERS: RAGE OF ULTRON OGN! 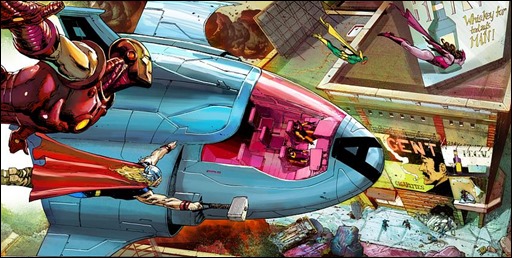 Two generations of Earth’s Mightiest Heroes rise to the challenge and come face-to-face with the Avengers greatest villain in AVENGERS: RAGE OF ULTRON, the can’t miss original graphic novel coming to comic shops and book stores this April! New York Times bestselling writer Rick Remender (Uncanny Avengers, Uncanny X-Force) re-teams with critically acclaimed artists and frequent collaborator Jerome Opeña (Avengers, Uncanny X-Force) to take heroes old and new to the brink of destruction in a story that will redefine Ultron and have long reaching effects for the Avengers! 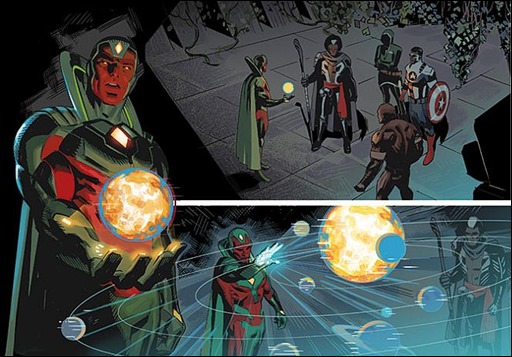 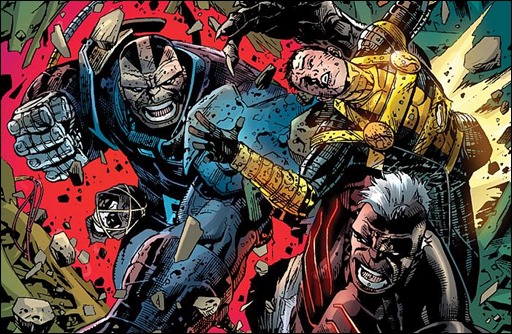 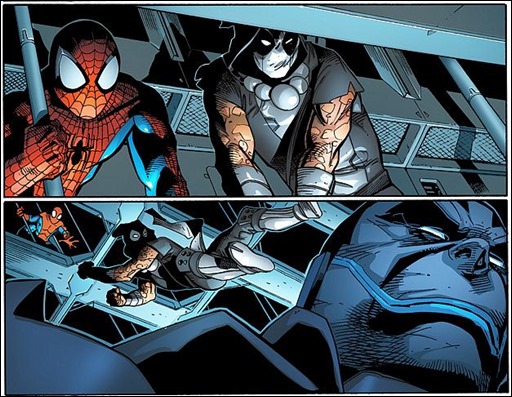 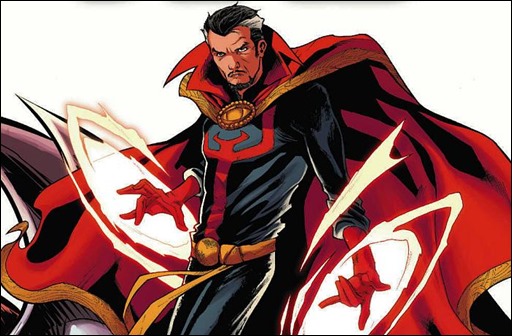 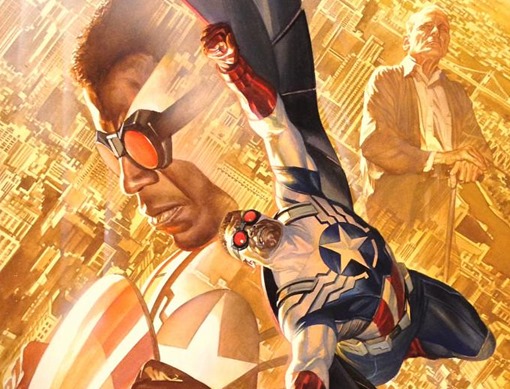 This November, the hero formerly known as the Falcon soars once more, recharged, reborn and reinvigorated in ALL-NEW CAPTAIN AMERICA #1! Originally revealed on Comedy Central’s The Colbert Report and seen on CNN, MSNBC, Fox News, USA Today, New York Magazine and many, many more – Marvel is pleased to present your first look inside the gorgeous first issue! The blockbuster creative team of Rick Remender and Stuart Immonen take Sam Wilson to new heights as part of Avengers NOW!, as he dons the stars and stripes and steps into the mantle of his closest friend. 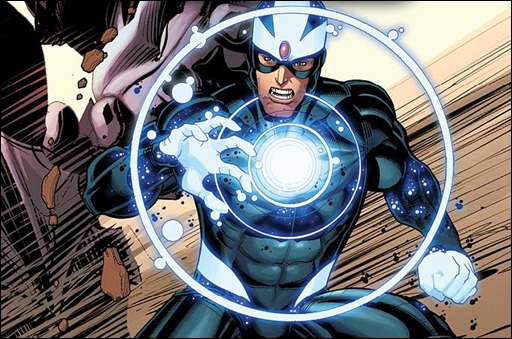 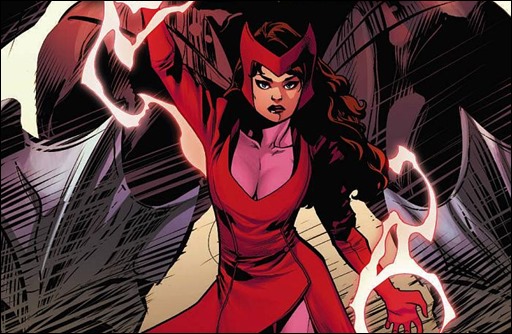 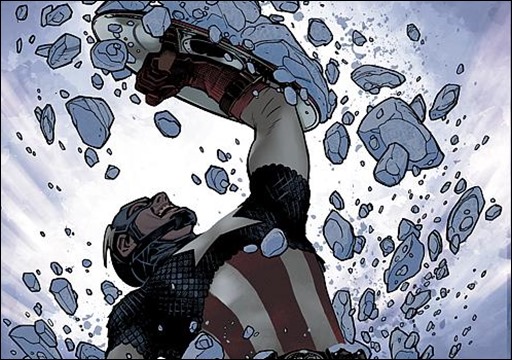