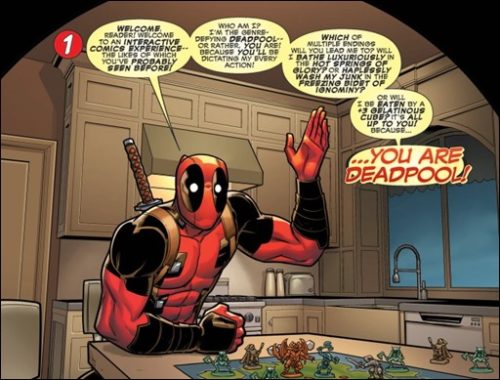 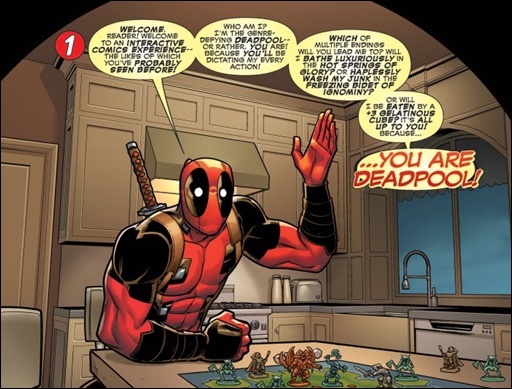 Read moreFirst Look: You Are Deadpool #1 by Ewing & Espin (Marvel)

Love Cuts Deeper Than Swords In Your First Look at
DEADPOOL #28! 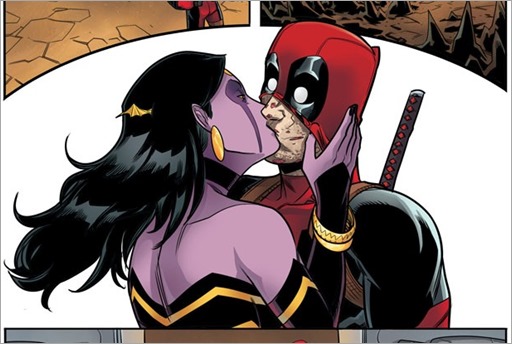 DEADPOOL: BACK IN BLACK #1 Combines Mouthy Merc With Sinister Symbiote! 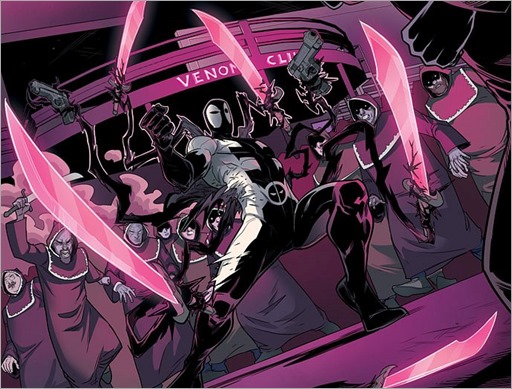 Here’s your first look at Deadpool: Back in Black #1, first of a 5-part miniseries by writer Cullen Bunn and artist Salva Espin, on sale October 5th, 2016 from Marvel Comics.

Read moreFirst Look at Deadpool: Back in Black #1 by Bunn & Espin

More Deadpool Than You Can Handle – Your New Look at DEADPOOL AND THE MERCS FOR MONEY #1! 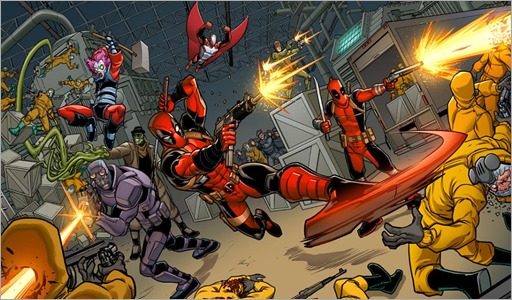 Here’s a short preview of Deadpool and The Mercs For Money #1 by writer Cullen Bunn and artist Salva Espin, on sale February 3rd, 2016 from Marvel Comics.

Read morePreview: Deadpool and The Mercs For Money #1 by Bunn & Espin

Deadpool vs. Brute Force in
Your First Look at DEADPOOL BI-ANNUAL #1! 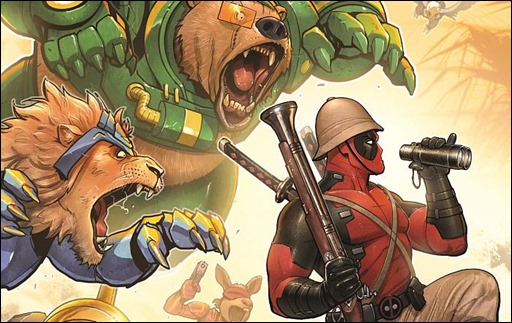 Have you ever wanted to see the Merc With a Mouth throw down with a team of cybernetic, anthropomorphic animals? Well you’ve come to the right place because the gone (and also forgotten) 90s team of Brute Force makes their triumphant return to the Marvel fold in September’s DEADPOOL BI-ANNUAL #1! 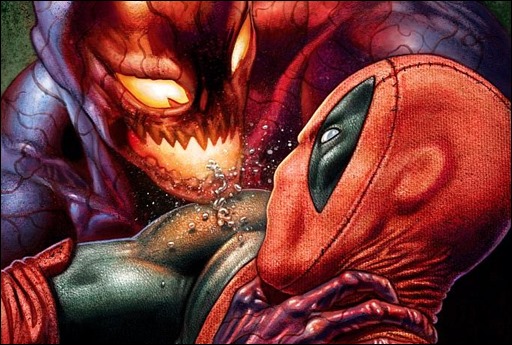 This March, two crimson crazies collide in DEADPOOL VS. CARNAGE #1 – the bombastic new limited series from New York Times Bestselling writer Cullen Bunn (Deadpool Kills the Marvel Universe, Night of the Living Deadpool) and fan-favorite artist Salva Espin (Deadpool Kills Deadpool)! Carnage is on the warpath – moving across the country, butchering as he goes! The authorities are powerless. So how do you stop a psycho? Bring in another psycho! And you can bet this one is gonna be bloody!

Don’t miss one minute of the blood-soaked chaos this April as the Merc with a Mouth tussles with the Symbiote Serial Killer in DEADPOOL VS. CARNAGE #1!

Read moreFirst Look at Deadpool vs. Carnage #1 by Cullen Bunn and Salva Espin