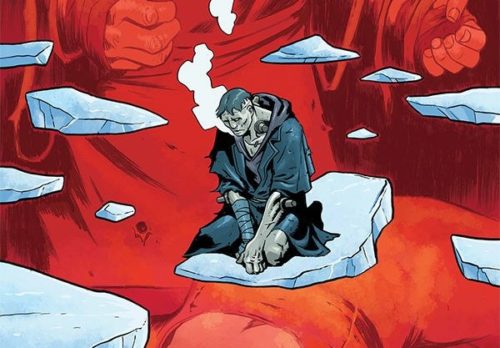 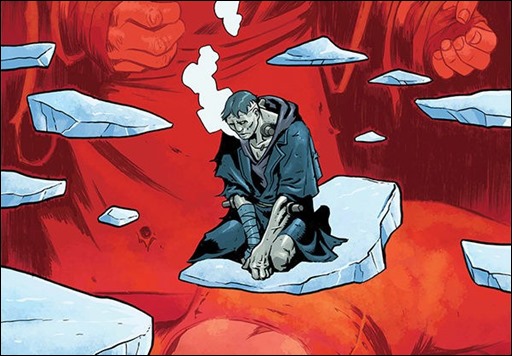 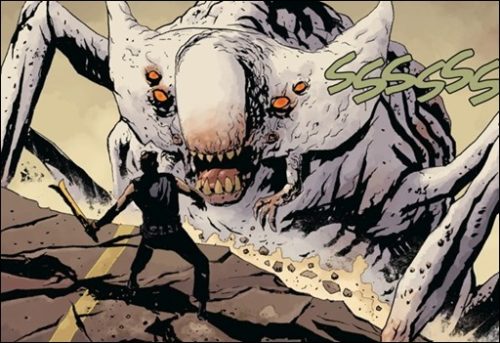 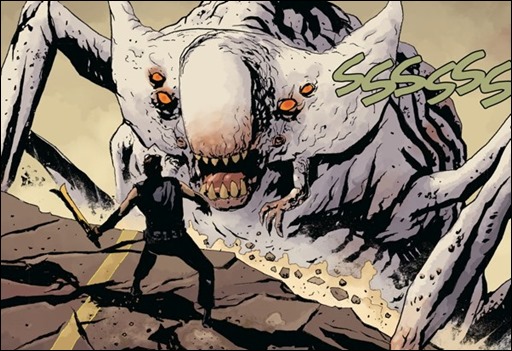 Dark Horse is pleased to announce that Scott Allie has been promoted to editor in chief. 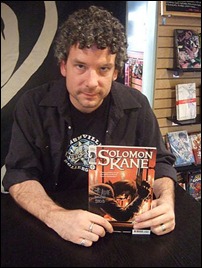 Allie, who celebrated his eighteenth year with the company last month, made his mark at Dark Horse quickly when he began editing Mike Mignola’s Hellboy only a month after joining the Editorial department. Since that time, he has gone on to both write and edit some of the company’s top-selling books, including Buffy the Vampire Slayer and cult favorites like The Goon, and he continues to collaborate with Mignola, including cowriting the upcoming series B.P.R.D. Hell on Earth: The Abyss of Time.

He has shepherded multiple projects with names outside the comics industry, such as Lance Henriksen with To Hell You Ride and Gerard Way with The Umbrella Academy. Along with Dark Horse’s director of public relations, Jeremy Atkins, and recently appointed VP of Marketing, Matt Parkinson, Allie helped to develop and edit the company’s first foray into digital publishing with the critically acclaimed anthology MySpace Dark Horse Presents. Most recently, he engineered a three-month publishing initiative that showcases some of the company’s best horror titles and introduces new miniseries by top-tier talent.