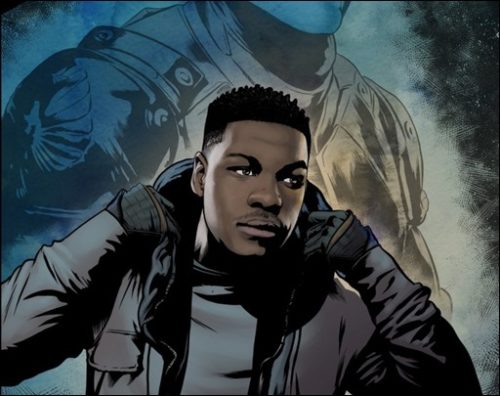 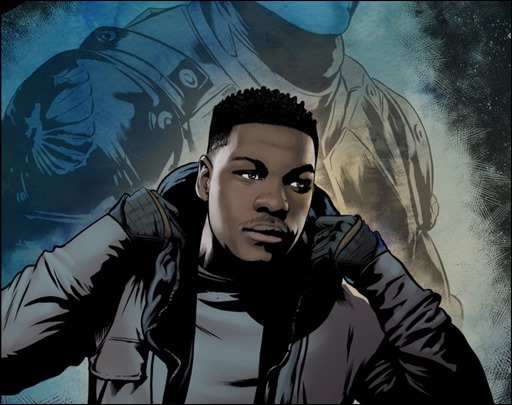 The Art of Todd McFarlane:
The Devil’s in the Details

Todd McFarlane is releasing his first art book, The Art of Todd McFarlane: The Devil’s in the Details, on November 21st, 2012. We give you an early look at some of the interior pages from McFarlane’s only art book to date.

We also present a video from Todd McFarlane talking about his autobiographical art book and what you can expect from it.

Read moreFirst Look at The Art of Todd McFarlane: The Devil’s in the Details 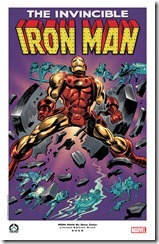 Legendary artist Gene Colan was hospitalized due to having difficulty breathing and being in terrible pain on Thursday April 21st, 2011. On Friday, Gene underwent a successful radiology procedure to stop his internal bleeding. Since his family value their privacy, details have been understandably sparse. Gene is on an occasional morphine drip to alleviate the …