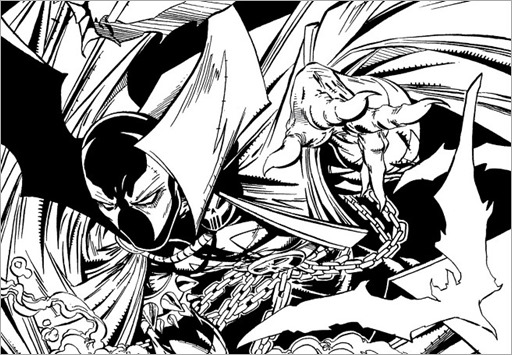 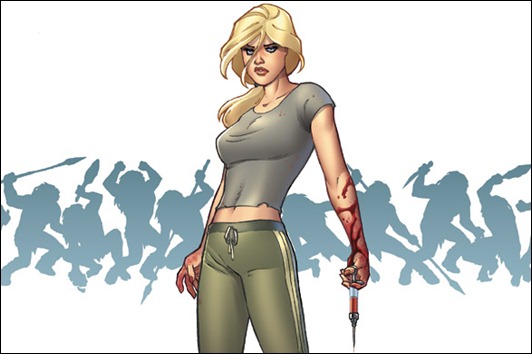 Here are the Image Comics solicitations for November 2012! 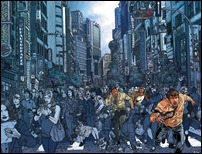 From ROBERT KIRKMAN’s Skybound imprint, comes a sci-fi story like you’ve never seen before! Dr. Luke Taylor’s perfect life comes to a dramatic halt when an identical, bloodied version of himself arrives at his doorstep with news that he is one of many clones… and they’re all after his pregnant wife and their unborn child! 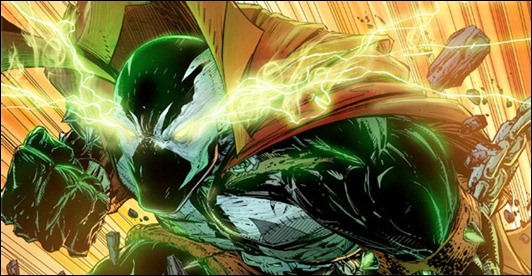 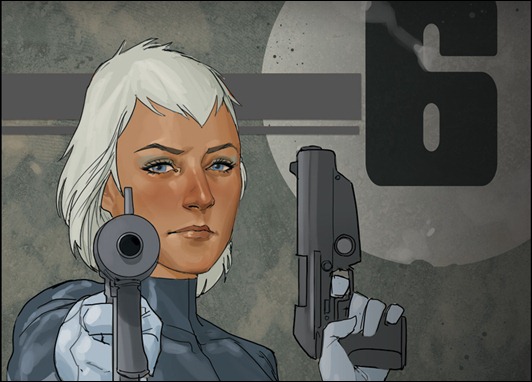 Here are the Image Comics solicitations for June 2012.

TODD McFARLANE RETURNS TO SPAWN AS WRITER AND COVER ARTIST!
Celebrate SPAWN’s 20th Anniversary with this special landmark release.
Jim Downing has long been a man lost — confused by his missing past, hounded at every turn and manipulated by forces beyond his control.

With his past finally coming into focus and a full understanding of the man he once was just out of reach, Jim embraces the full might of his horrific hell-born powers to piece together a mystery that has ties to the very core of the Spawn universe.

Old enemies will return. New dangers will emerge. And events woven within the complex fabric of Spawn’s rich mythology will begin to coalesce.
What happens from this point forward has been 20 YEARS IN THE MAKING! 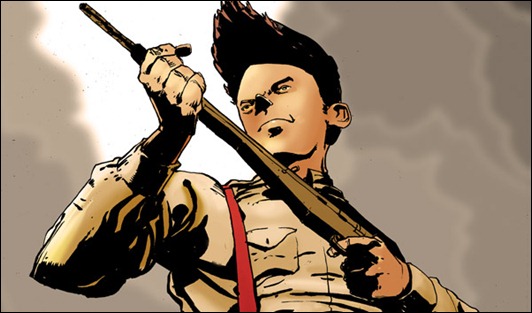 The list of Image Comics solicitations for the month of May 2012.

After Elle Peterssen is mysteriously attacked on a Manhattan subway platform, she is left in a coma, the only clues to her attacker trapped inside her mind. No one knows the identity of the person behind this brutal beating or where they will strike next. In this ALL-NEW ONGOING series, everyone is suspect, and no one is innocent. USAToday calls it an “anxiously anticipated modern thriller…Whodunit? McCann’s done it again.”
Eisner-winning writer JIM McCANN joins RODIN ESQUEJO (MORNING GLORIES) and SONIA OBACK (S.H.I.E.L.D., The Defenders) unite for a psychological thriller that will leave you guessing at every turn!