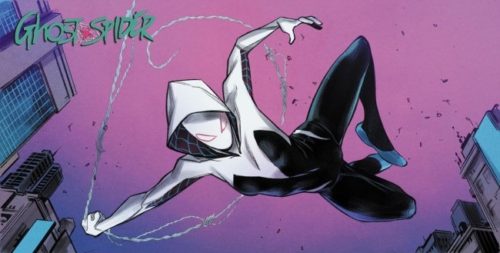 GWEN STACY FACES HER GREATEST CHALLENGE YET IN GHOST-SPIDER #7! 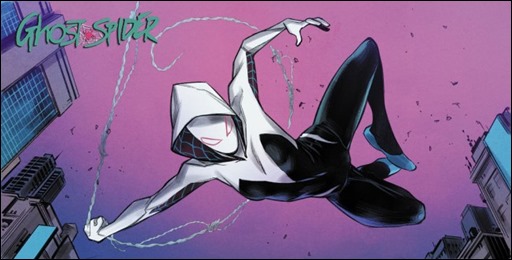 Here’s your first look at a few pages from Ghost-Spider #7 by writer Seanan McGuire and artist Ig Guara, on sale February 19th, 2020 from Marvel Comics. 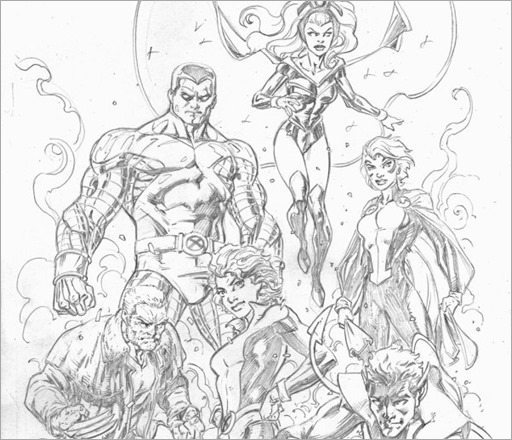 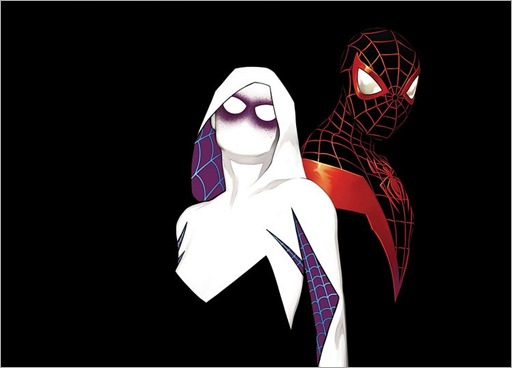 Here’s your first look at Spider-Man #12, “Sitting in a Tree” part one by writer Brian Michael Bendis and artist Sarah Pichelli, on sale January 11th, 2017 from Marvel Comics.

A Shocking Revelation in THE CLONE CONSPIRACY #3 –
Your First Look! 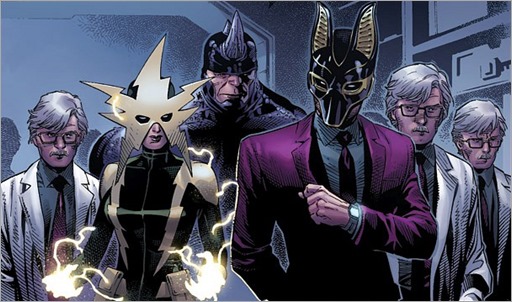 Here’s your first look at The Clone Conspiracy #3 by writer Dan Slott and artist Jim Cheung, on sale December 7th, 2016 from Marvel Comics. 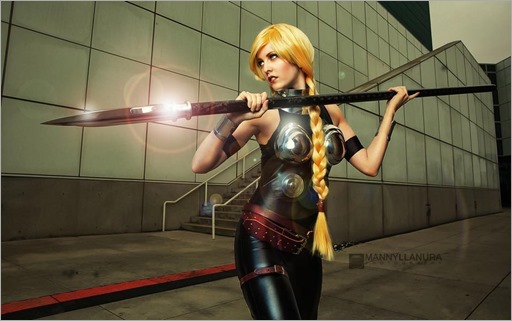 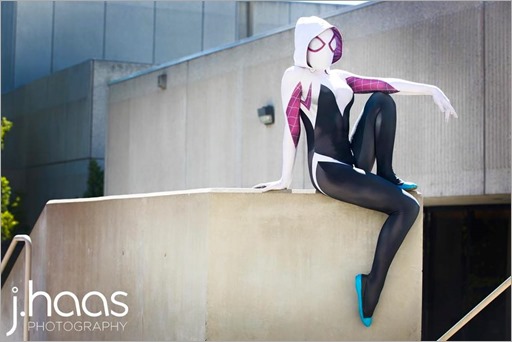 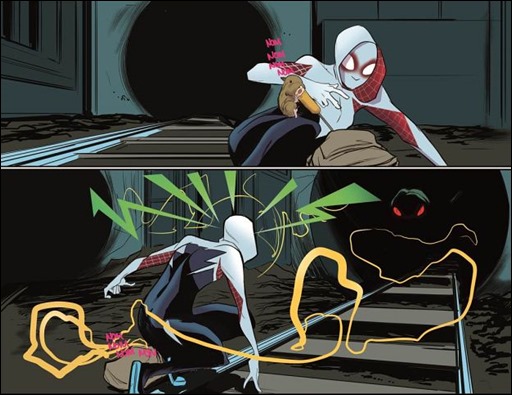 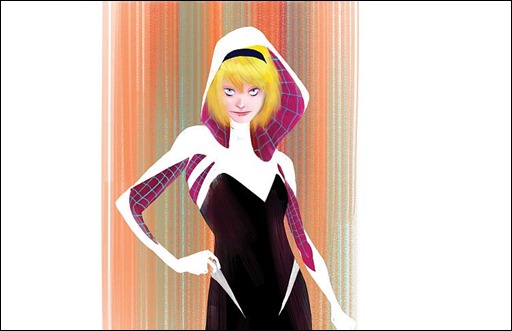 She’s Back! Your First Look Inside SPIDER-GWEN #1! 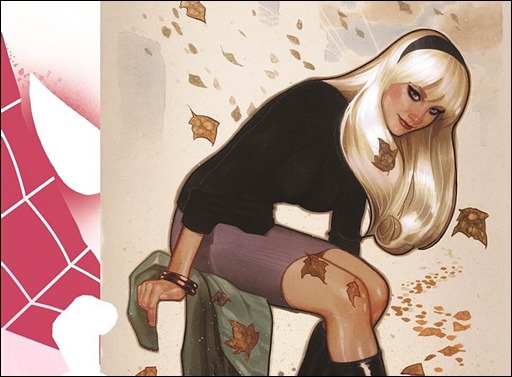 Here’s a short preview of the much-anticipated Spider-Gwen #1 by writer Jason Latour and artist Robbi Rodriguez, on sale February 25th, 2015 from Marvel Comics.

This February, Marvel’s newest, sensational spider-woman is coming back to comic shops in the highly anticipated SPIDER-GWEN #1! Spinning directly out of the pages of the Amazing Spider-Man’s SPIDER-VERSE and the red-hot, sold-out Edge of Spider-Verse #2, is a new ongoing series that already has the whole comic industry buzzing! Jason Latour, Robbi Rodriguez and Rico Renzi all return to chronicle the adventures of the breakout character of 2014!