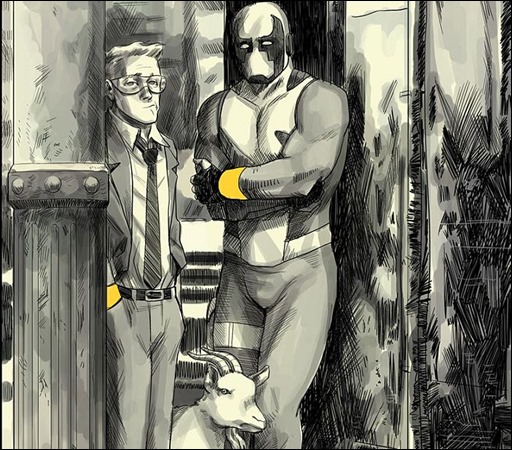 Here’s a six page preview of Quantum and Woody Must Die! #1 by writer James Asmus and artist Steve Lieber, on sale January 28th, 2015 from Valiant Comics.

Read morePreview: Quantum and Woody Must Die! #1 by Asmus & Lieber

Take A Walk On The Dark Side With
THE SUPERIOR FOES OF SPIDER-MAN! 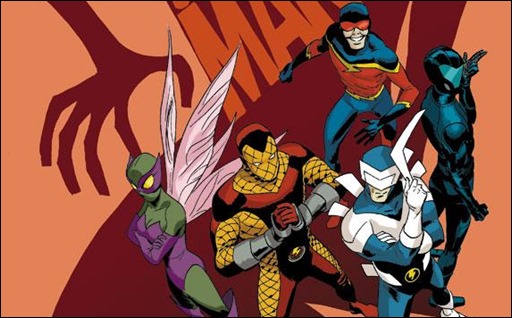 This July, critically acclaimed writer Nick Spencer and Eisner Award winning artist Steve Lieber put fans in the shoes of the all-new Sinister Six with The Superior Foes of Spider-Man #1! This all new ongoing, launching during Superior Spider-Month, gives fans a whole new look into the world of Superior Spider-Man,  great for lapsed and new readers alike!

With superior power comes superior responsibility…and superior villains!  Boomerang, Shocker, Speed Demon, the Beetle, and Overdrive take a cue from the Superior Spider-Man and get upgraded for a new era of evil – and the score of a lifetime! It’s a tale of suspense that’ll turn the Marvel Universe upside down – as only THE SUPERIOR FOES OF SPIDER-MAN can!

The first issue will have a cover by Greg Ruth and is 32 full color pages for $3.50.