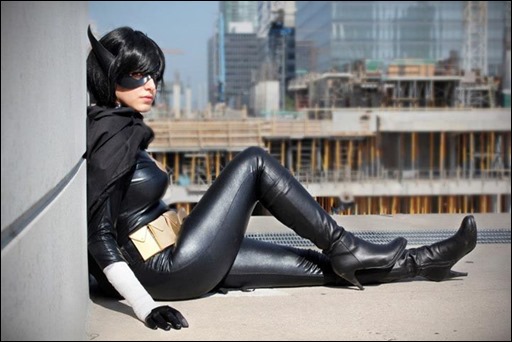 Roughly six years ago Tenleid Cosplay decided to begin cosplaying, since then she’s created many different and amazing costumes and brought them to life through her cosplays. From anime to video games to comic books, she puts her all into creating intricate costumes – just take a look at her amazing New 52 Starfire costume.

Tenleid took some time from her hectic schedule to give us an interview into what it’s like for her as a cosplayer and costume maker and what she likes most about it.