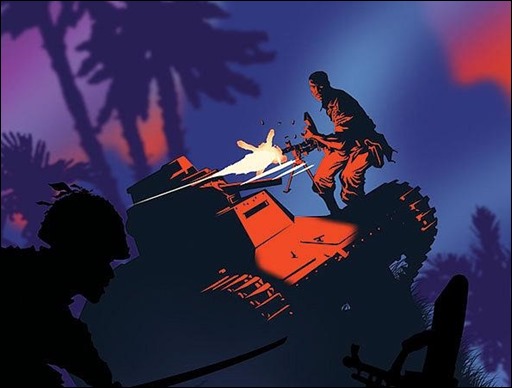 Preview of The Mercenary Sea #2 (Image) 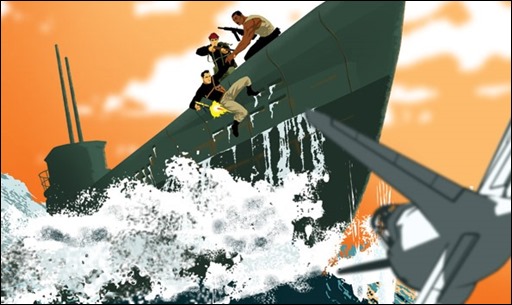 Preview of The Mercenary Sea #1 (Image) 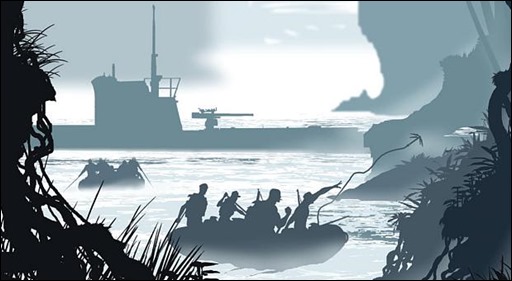 Here’s a six page preview of The Mercenary Sea #1 by Kel Symons and Mathew Reynolds, courtesy of Image Comics – on sale February 12th, 2014.

“NICE WORK IF YOU CAN GET IT”

Action and adventure set in 1938—The South Seas. Japan has invaded China. War in Europe is imminent. Ex-bootlegger Jack Harper captains The Venture, a refitted German U-Boat, with a crew of expats, mercenaries and treasure hunters. They do whatever it takes to stay afloat, often running up against pirates, headhunters, spies, and soldiers. They’re always one step away from the greatest score of their lives…or their certain demise.