Thanos vs. The Ultimates in Your First Look at ULTIMATES #8! 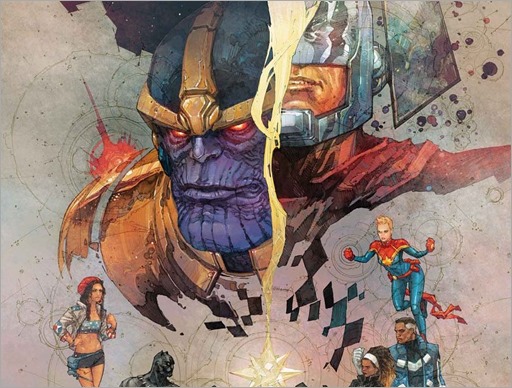 Here’s your first look at Ultimates #8 – Thanos vs. The Ultimates – by writer Al Ewing and artist Kenneth Rocafort, on sale June 15th, 2016 from Marvel Comics.

Read moreThanos vs. The Ultimates in Ultimates #8 – A Civil War II Tie-in 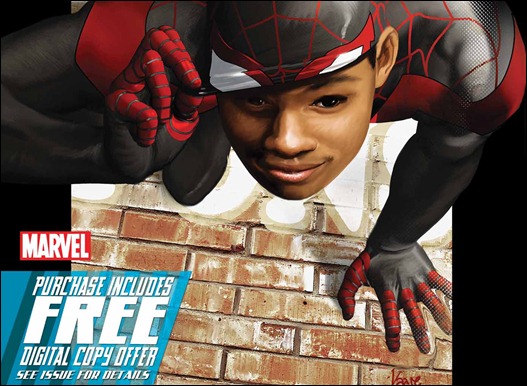 Starting in January 2012, Marvel Comics will include a free redeemable digital download code in all their Ultimate Comics titles. Marvel just recently started their free digital download program with the release of Avenging Spider-Man #1, which was also polybagged to protect the codes, which are printed on the inside back cover, from being stolen. The Ultimate Comics titles will also be polybagged for the same reason.

The program begins with Ultimate Spider-Man #6 in January, followed by Ultimate X-Men #7 and Ultimates #7 in February, and will continue with subsequent Issues.

Marvel has been criticized lately for lowering the page count on some of their $3.99 titles as DC has tried to maintain a lower price point by offering many of their books at $2.99. Some Marvel fans feel that they’re not getting $3.99 worth of value for their money. DC has also offered digital downloads in a few of their titles, but for a dollar more.