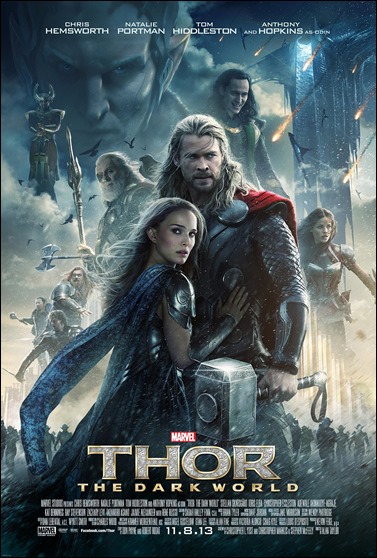 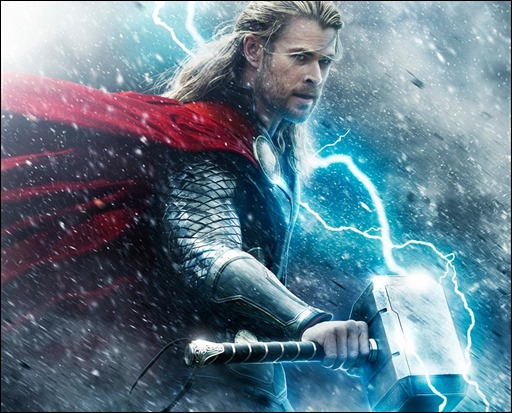 Iron Man 3 will now be available in 3D. With many of the latest blockbuster films released in 3D making substantially more money, this move doesn’t really come as much of a surprise.