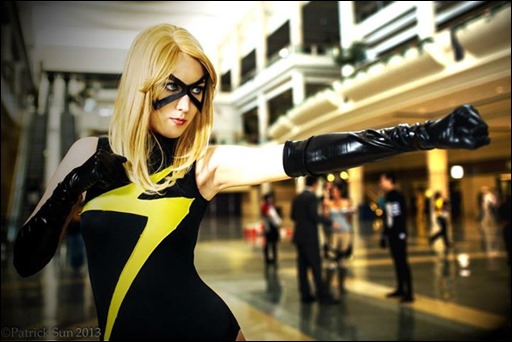 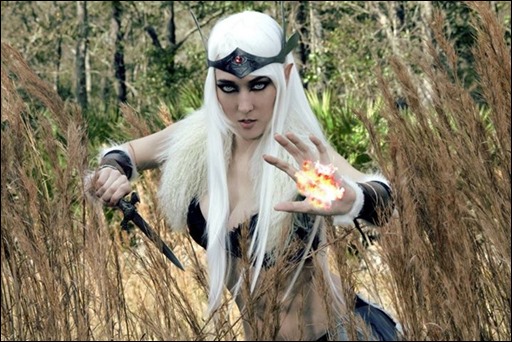 Long-time fashion model and recent cosplayer, Jenifer Ann is a big fan of anime and Star Wars. She sometimes models for Three Muses Clothing, which is the reason for her taking on the role of a cosplayer and costume maker.