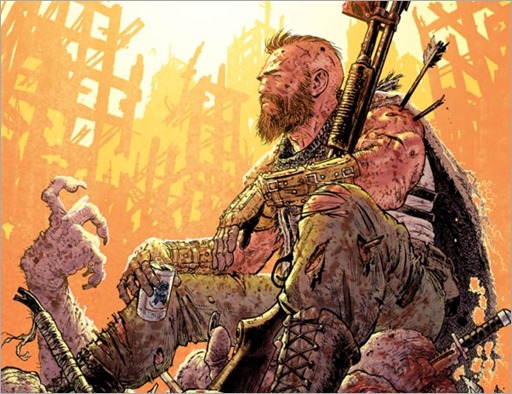 Here’s a short preview of The Realm #1 by writer Seth M. Peck and artist Jeremy Haun, on sale September 13th, 2017 from Image Comics. 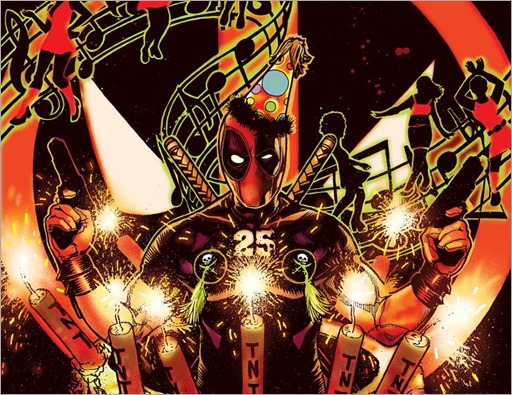 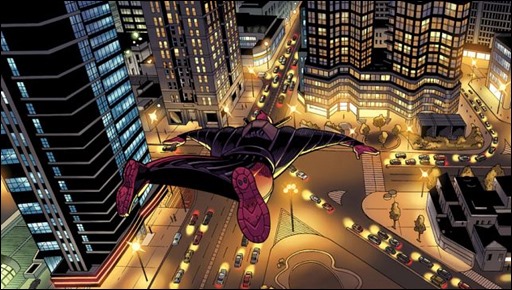 The Secret History of Ben Kenobi Revealed in STAR WARS #7! 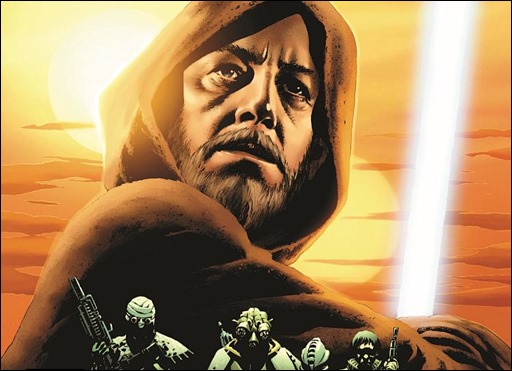 This July, experience a very special issue of the blockbuster Star Wars series as special guest artist Simone Bianchi (Thanos Rising, Astonishing X-Men) joins chart-topping writer Jason Aaron for a look back into the past with STAR WARS #7! 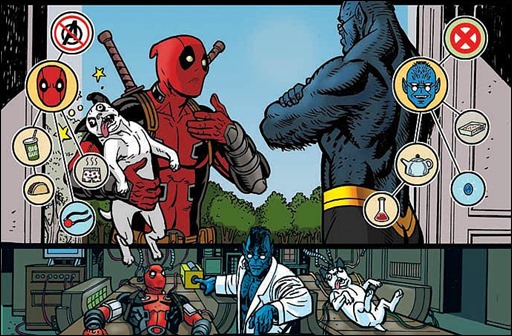 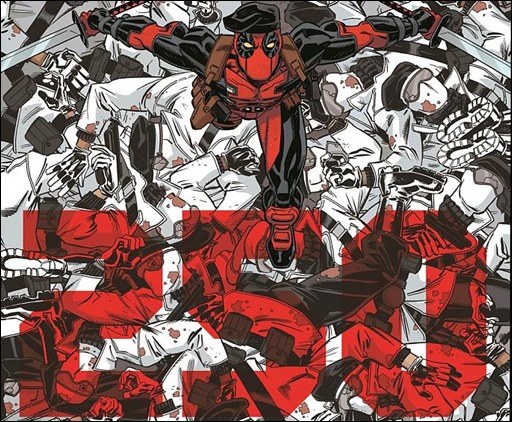 The Future of DEADPOOL Is Marvel NOW!

This November, Wade Wilson gets into a whole world of trouble like you’ve never seen before in Deadpool #1, kicking off the all-new ongoing series from the blockbuster creative team of writers & comedians Brian Posehn (The Sara Silverman Program), Gerry Duggan (Attack of the Show!, Infinite Horizon) and superstar artist Tony Moore (The Walking Dead)! As part of Marvel NOW!, Deadpool  joins a number of titles that will take the Marvel Universe in an exciting all-new direction, as the industry’s top creators join the top Super Heroes to deliver all-new ongoing series, great for new and veteran readers alike!

What you don’t usually see are the Con sketches and commissions that are done by the talented artists who attend these shows. They range from quick little sketches to fully fleshed out commissions that fans often pay good money to acquire.