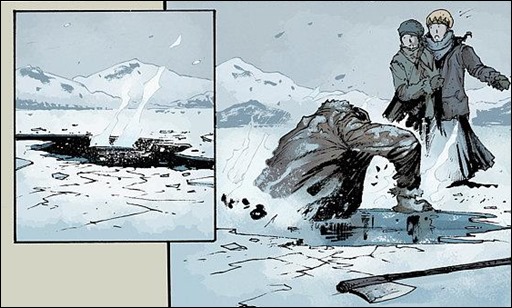 Join the fight for freedom! 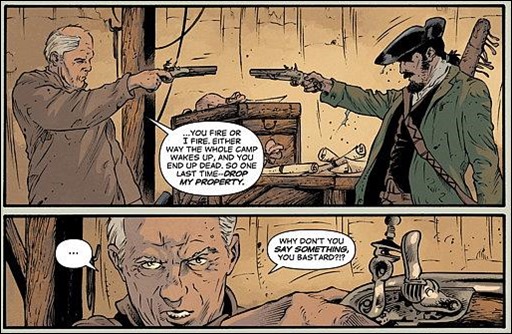 “Rebels is a project born of passion for both history and country.”—Nerdist 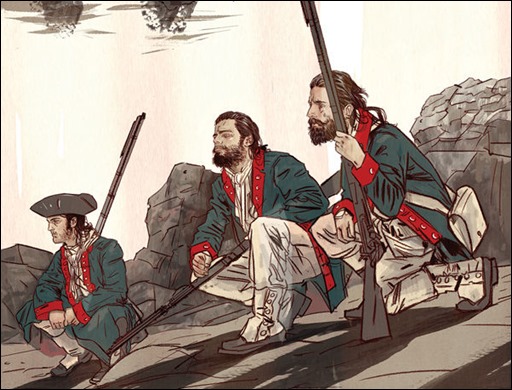 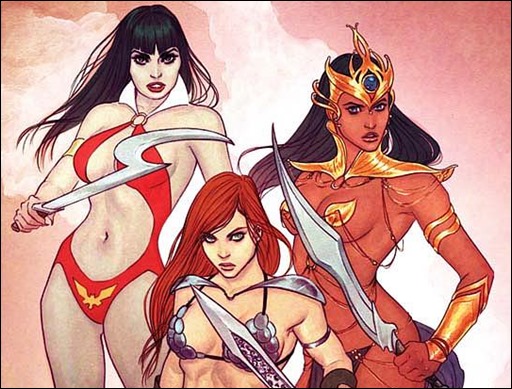 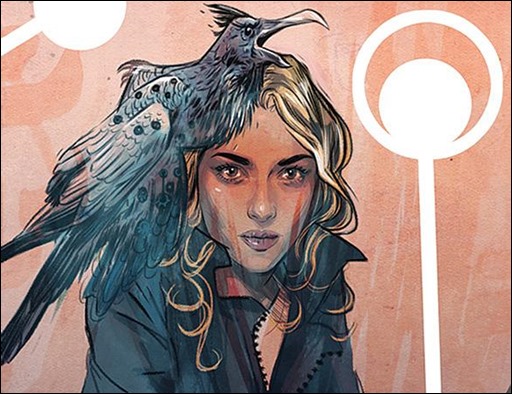 The ethereal and haunting new beginning from Warren Ellis 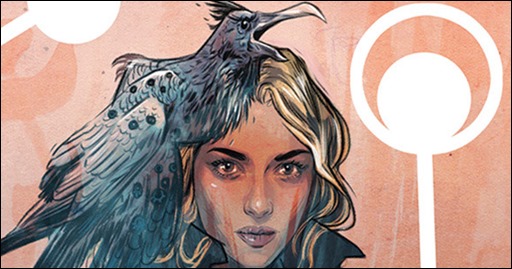 Warren Ellis and Tula Lotay will be re-introducing Supreme this summer in Supreme: Blue Rose #1 arriving is stores July 23rd, 2014 from Image Comics. 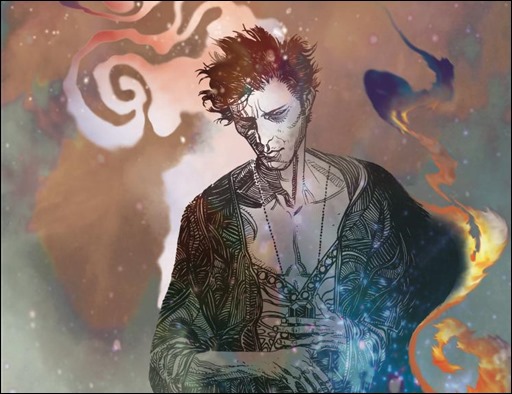