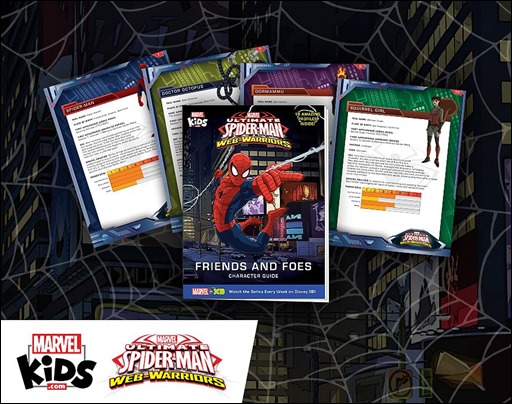 Today you can download a copy of the Ultimate Spider-Man Character Guide, filled with over 20 pages of content, for free courtesy of MarvelKids.com. Download a copy for yourself and your kids!

As a thank you to our loyal young Spidey fans and in honor of the relaunch of MarvelKids.com, Marvel has created a brand new Marvel’s Ultimate Spider-Man: Web-Warriors Friends and Foes Character Guide filled with over 20 pages of content. 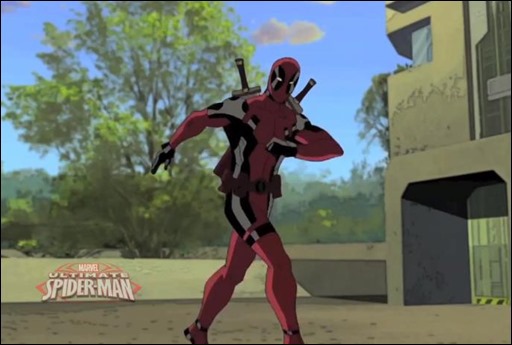 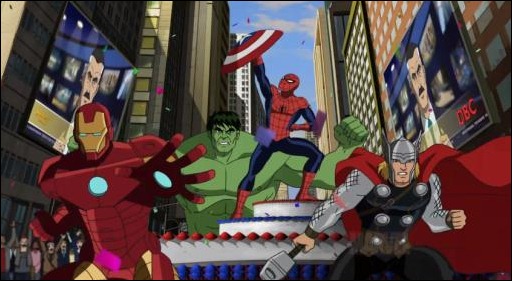 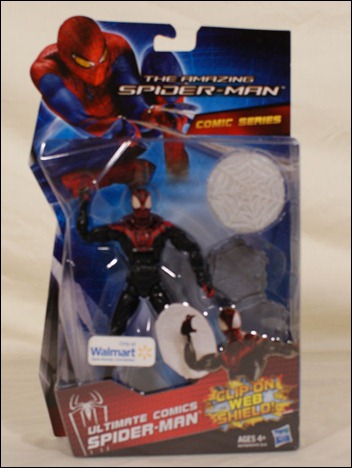 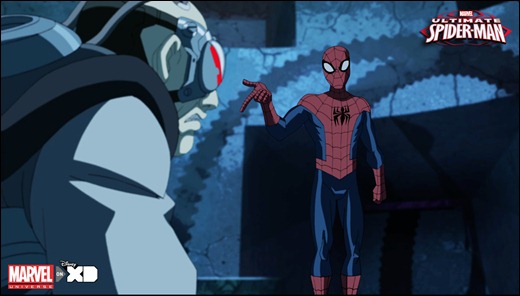 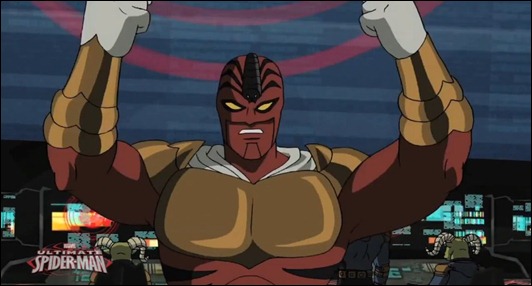 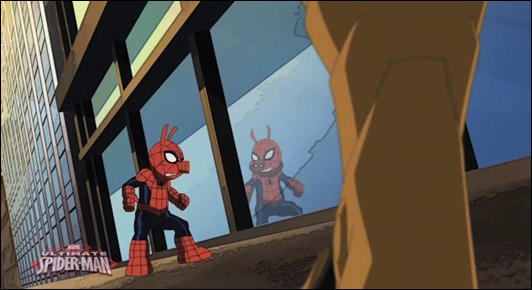 Behind the Scenes With WOLVERINE (Steve Blum) 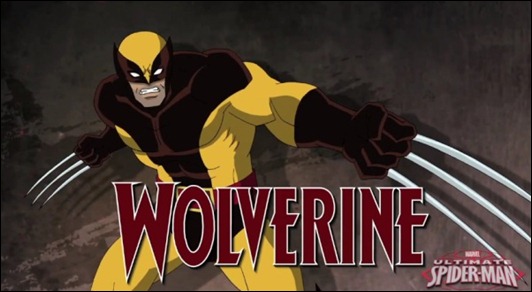 This weekend, Marvel Television and Disney XD offer up a very special Father’s Day gift everyone will love …. a brand new episode of Ultimate Spider-Man featuring Wolverine! Acclaimed comic writer Brian Michael Bendis takes his story from page to screen as Spidey and Logan team up and freak out when they mysteriously switch brains!  Check out this behind-the-scenes interview with Steve Blum, the voice of Wolverine, as he talks about what it’s like to be Spider-Man for a day. 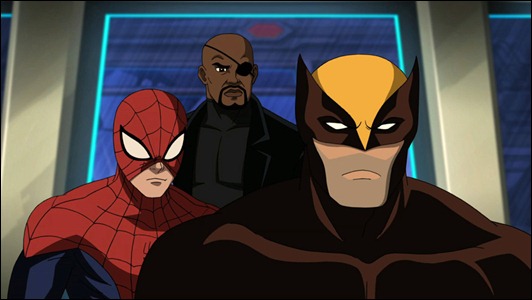 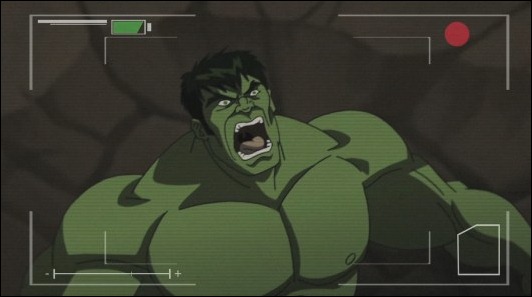