Apocalypse Wars Continues in Your First Look  at UNCANNY X-MEN #6! 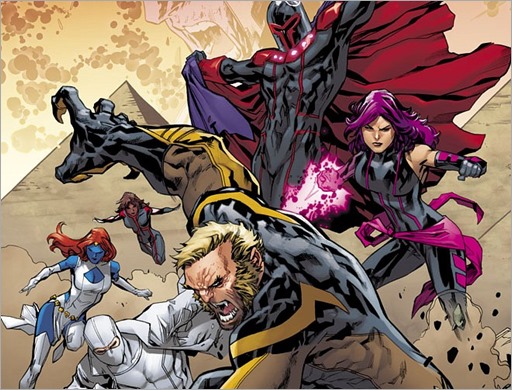 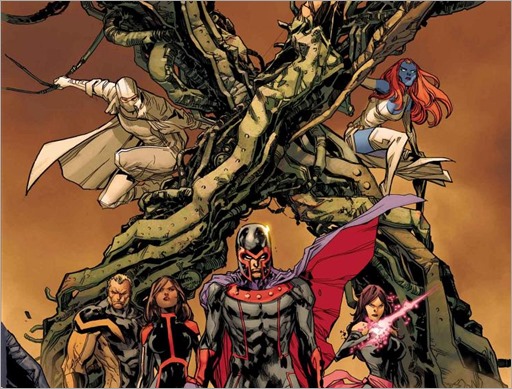 An Uncanny Journey Through Time & Space in UNCANNY X-MEN ANNUAL #1! 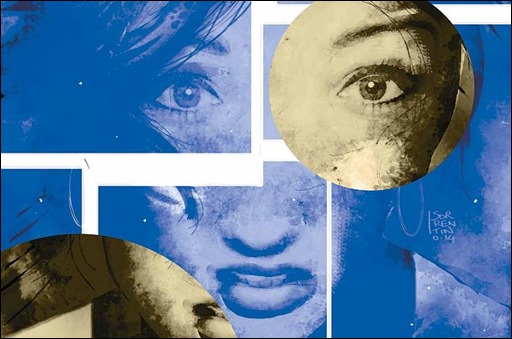 This December, spinning directly out of the pages of the blockbuster Uncanny X-Men, superstar writer Brian Michael Bendis teams with critically acclaimed artist Andrea Sorrentino for the oversized UNCANNY X-MEN ANNUAL #1 – the first in a two-part tale traversing time, space and the Marvel Universe!

The Truth of Xavier’s Will Revealed in UNCANNY X-MEN #25 – a Tie-In to Original Sin! 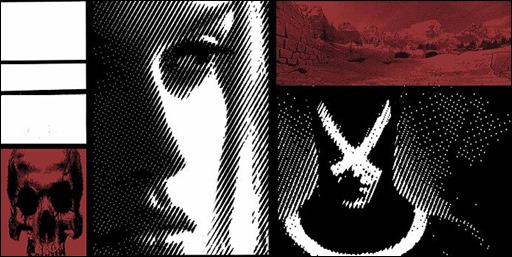 This September, the secrets of the greatest champion for mutant/human relations come to light in the oversized UNCANNY X-MEN #25 – the shocking finale of The Last Will & Testament of Charles Xavier!

The Last Will and Testament of Charles Xavier Revealed in UNCANNY X-MEN #23 –
a Tie-In to ORIGINAL SIN! 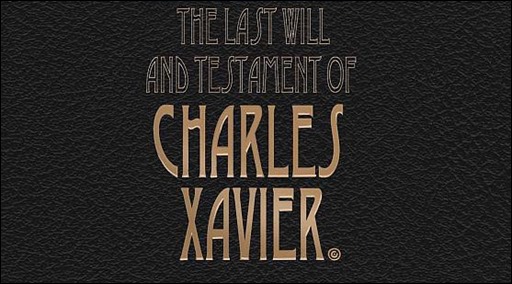 Here’s a short preview of Uncanny X-Men #23 by Brian Michael Bendis & Kris Anka, featuring The Last Will and Testament of Charles Xavier, on sale July 16th, 2014 from Marvel Comics. 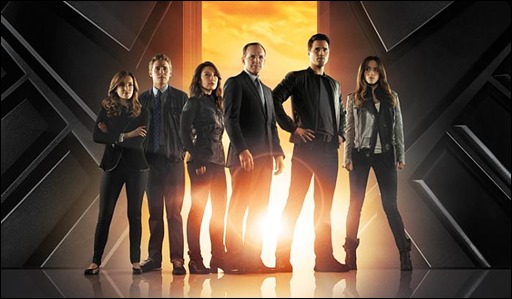 Marvel has revealed a collection of seven Marvel’s Agents of S.H.I.E.L.D. variant photo covers that will be released in November 2013.

Coulson Lives! And we’re celebrating by bringing you Marvel’s Agents of S.H.I.E.L.D Variant Covers, inspired by the hit new series airing Tuesday nights at 8|7c on the ABC Network!

Now Agents Coulson, May, Ward, Fitz, Simmons and the enigmatic hacker Skye will grace the covers of your favorite Marvel comics in the month of November. Each of these variant covers features a different character from the show, so don’t miss your chance to build up your variant collection with all 7, including a special cover featuring the entire cast!

You will find Marvel’s Agents of S.H.I.E.L.D. variant covers on the below comics, on-sale in November 2013 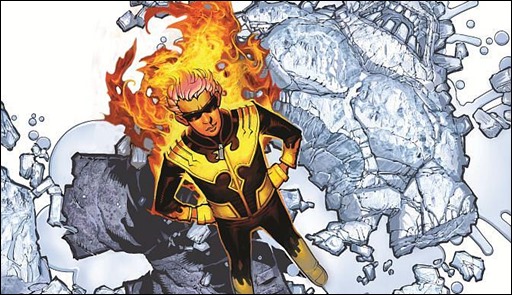 Cyclops Brings A Revolution to Marvel NOW! In UNCANNY X-MEN #2! 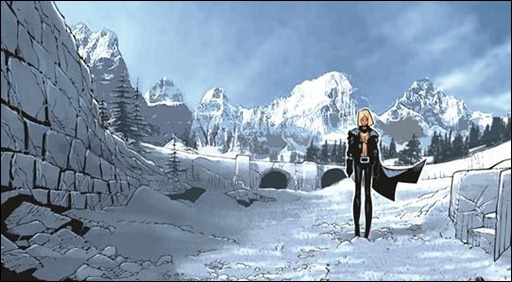 Marvel is pleased to present your first look at Uncanny X-Men #2, from the chart-topping dream team of Brian Michael Bendis (All New X-Men) and Chris Bachalo (Wolverine & The X-Men). Unaware there’s a traitor in their midst, the new team of X-Men brought together by Cyclops enact the first step of their mutant revolution—which means finding out who’s let loose a new army of Sentinels. The truth will shock you! But just what does this all mean for Emma Frost?