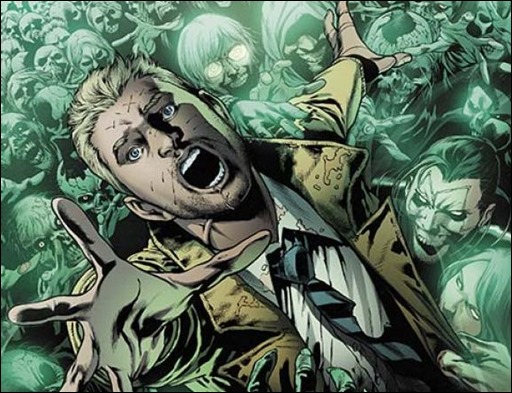 Here are The Dark Group solicitations for August 2013 courtesy of DC Comics.

A “Trinity War” tie-in! As both the heroes and the villains continue to hunt Pandora down, she makes a crucial decision involving the Seven Deadly Sins, one that will affect the entire world…

The key to ending “Trinity War” may be the soul of a murdered Justice League member, so the Phantom Stranger must lead a covert team—including Batman, Deadman and Katana—into the afterlife to try to retrieve it! But the Stranger made a promise never to return to the afterlife— and when he breaks that promise, he’ll find that the Hosts of Heaven are all too eager to dish out his punishment!

On the verge of death, John Constantine fights for his very soul against his own former protégé!

In the shocking conclusion of “Splinter Species,” Brother Blood and a stunning murder have Animal Man on the brink of extinction!

This extra-sized conclusion to the epic DIAL H series has all the answers you’ve been looking for, and more questions you didn’t even think to ask! Stay on the line! The entire universe is at stake!

The Knights are running out of options as they try to protect the Holy Grail! Plus, the fate of the Black Diamond is revealed!

Art by KANO and ALVARO LOPEZ

Swamp Thing just might have to destroy an entire town’s worth of people in order to keep balance in the Green…and he’ll have to crush John Constantine right along with them!