From the author of ESSEX COUNTY, SWEET TOOTH, LOST DOGS, THE NOBODY, & ANIMAL MAN … 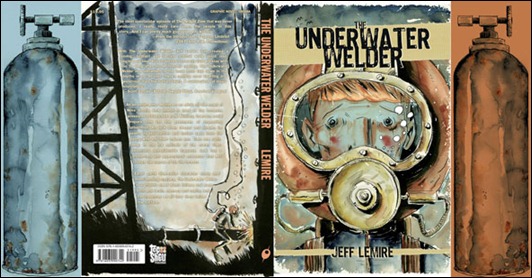 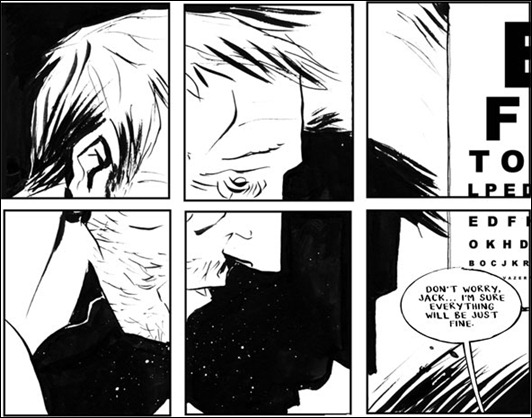 "Jeff Lemire has created a moving, brilliant, and fiercely original work about loss, longing, and love. Full of piercing moments that will stay with you for long after you’ve finished reading, The Underwater Welder is a testament to the basic truth that down in the depths or up on land, there’s nothing more haunting and wondrous than the human heart. A masterpiece of visual storytelling."
— Scott Snyder (Batman, Swamp Thing, American Vampire) 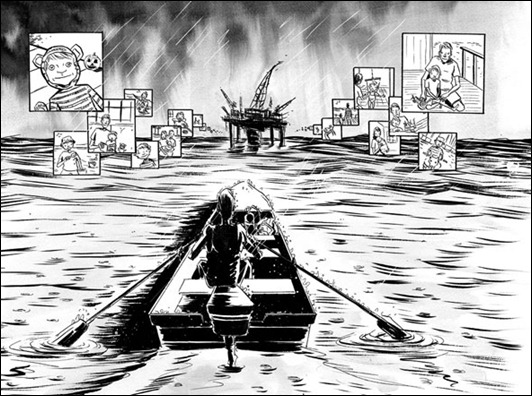 "The most spectacular episode of The Twilight Zone that was never produced. I really, really care about the people in this story… And I can pretty much guarantee you will too."
— From the introduction by Damon Lindelof (LOST, Star Trek, Prometheus) 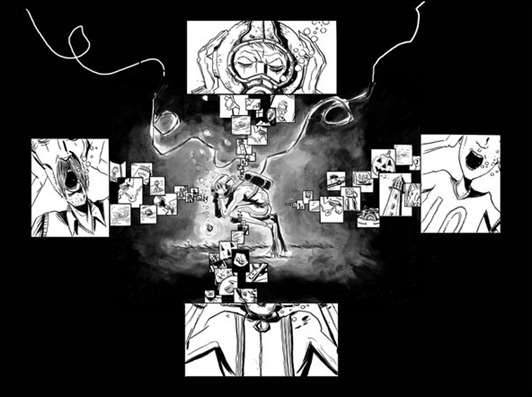 As an underwater welder on an oilrig off the coast of Nova Scotia, Jack Joseph is used to the immense pressures of deep-sea work. Nothing, however, could prepare him for the pressures of impending fatherhood. As Jack dives deeper and deeper, he seems to pull further and further away from his young wife and their unborn son. Then one night, deep in the icy solitude of the ocean floor, something unexplainable happens. Jack has a mysterious and supernatural encounter that will change the course of his life forever.

Equal parts blue-collar character study and mind-bending mystery, The Underwater Welder is a graphic novel about fathers and sons, birth and death, memory and reality, and the treasures we all bury deep below the surface. 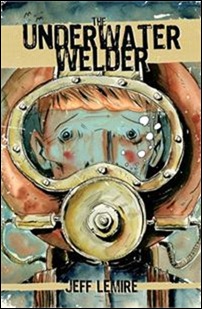 THE UNDERWATER WELDER by Jeff Lemire

Shipping to stores in August!

Pre-order yours today at your local retailer!