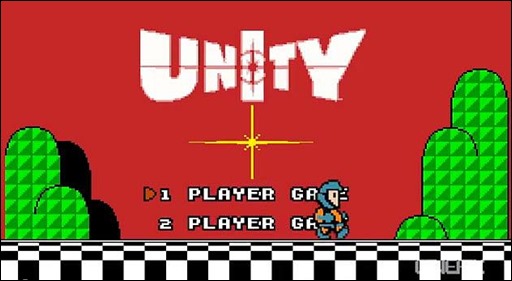 To celebrate the release of UNITY #1 –  Valiant’s first fully returnable comic book event – this November, Valiant is proud to announce a new partnership with CineFix, the ultimate destination for true movie buffs & filmmakers on YouTube!

As revealed today at the Hollywood Reporter, Valiant and CineFix have come together to produce the UNITY #1 8-Bit Evolution Variant – Valiant’s first fully animated 8-bit cover! Simply use any smartphone to read the QR code embedded in the cover to unlock an exclusive CineFix “8-Bit Cinema” animated short starring the team of heroes behind the year’s biggest comic book event – X-O Manowar, Toyo Harada, Eternal Warrior, Ninjak and Livewire!

“We couldn’t be more excited to work with Valiant on this unique opportunity,” said Philip Byron of BermanBraun, the media company behind CineFix. “It’s not everyday that you help launch a major comic book series through digital video. The collaboration between UNITY #1 and ‘8-Bit Cinema’ is a prime example of transmedia storytelling.”

“This really is a dream project for Valiant,” said Valiant Executive Editor Warren Simons. “We’ve been huge fans of CineFix’s ‘8-Bit Cinema’ since day one, and the CineFix team, along with our Assistant Editor Josh Johns, have managed to the capture the heart and soul of the characters behind UNITY.” 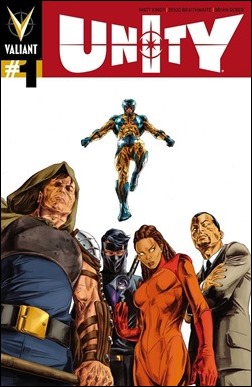 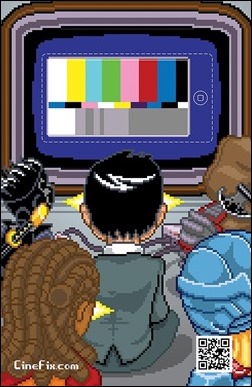 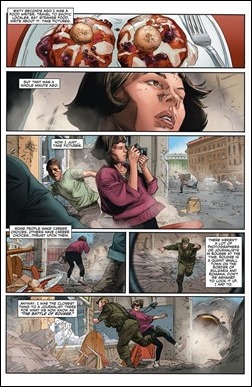 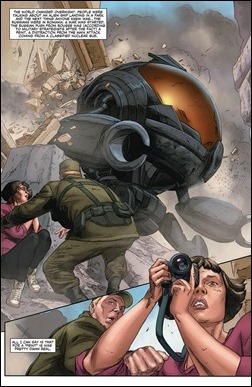 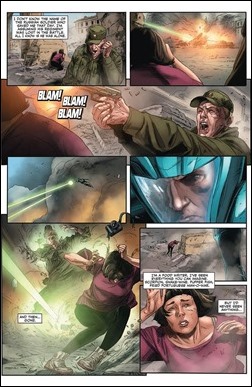 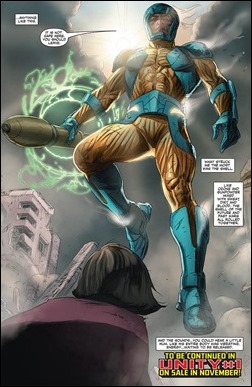