Amid the flood of relaunch news from DC Comics comes word of the re-integration of Vertigo characters back into the DC Universe. 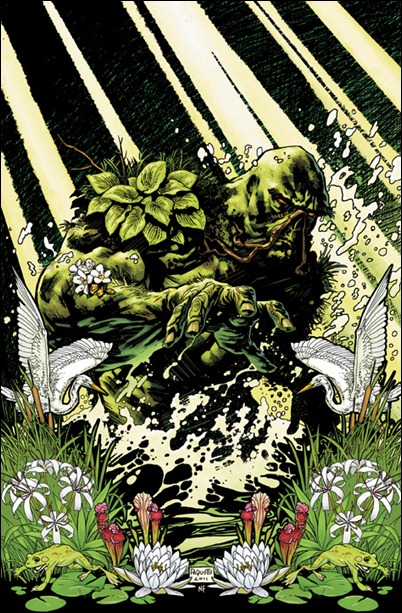 DC Comics embraces its dark side. On the 40th anniversary of the character’s creation, the New York Times bestselling writer of AMERICAN VAMPIRE, Scott Snyder, teams up with Yannick Paquette (BATMAN, INCORPORATED) to bring horror back to the DC Universe in SWAMP THING #1. For years, one man served against his will as the avatar of nature. And while he may have been freed of the monster, he’s about to learn the monster will never truly let go of him. 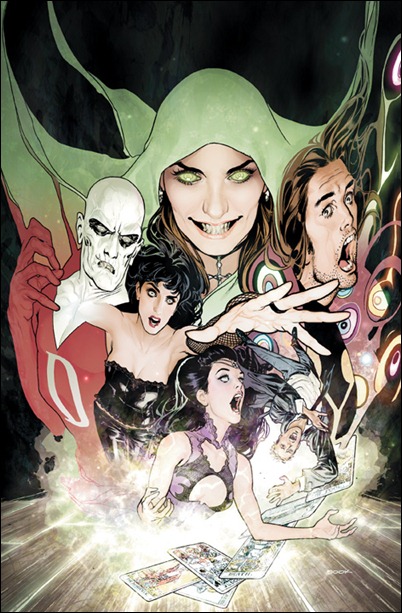 John Constantine, Deadman, Shade the Changing Man and Madame Xanadu are Justice League Dark, a band of supernatural heroes united to stop the dark things the rest of the DCU does not see in JUSTICE LEAGUE DARK #1, by Peter Milligan and artist Mikel Janin. 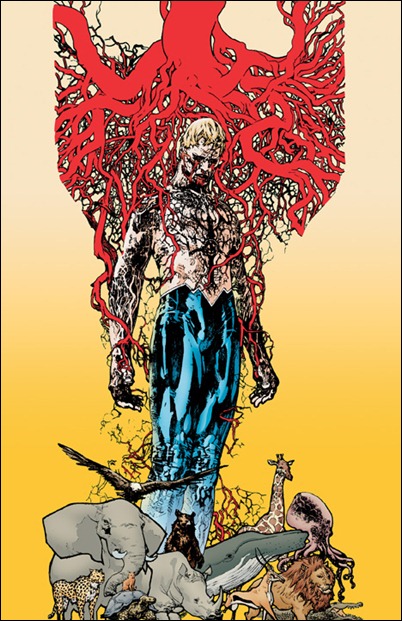 Buddy Baker has gone from “super” man to family man – but is he strong enough to hold his family together when Maxine, his young daughter, starts to manifest her own dangerous powers? Find out in ANIMAL MAN #1, the start of a dramatic new series by acclaimed writer Jeff Lemire and artists Travel Foreman and Dan Green. 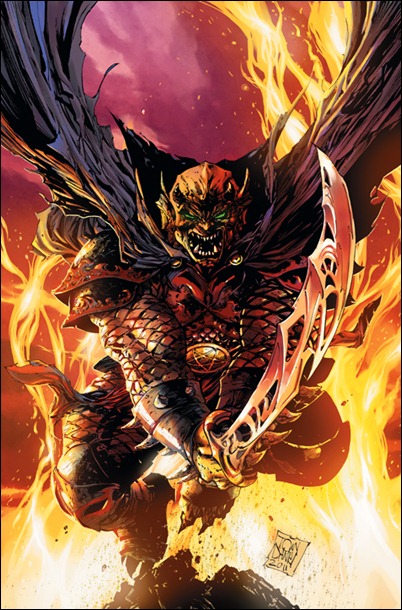 Set in the Middle Ages, the Demon leads an unlikely team to defend civilization and preserve the last vestiges of Camelot against the tide of history. Critically-acclaimed writer Paul Cornell and artists Diogenes Neves and Oclair Albert combine sorcery, swords and superheroes in DEMON KNIGHTS #1. 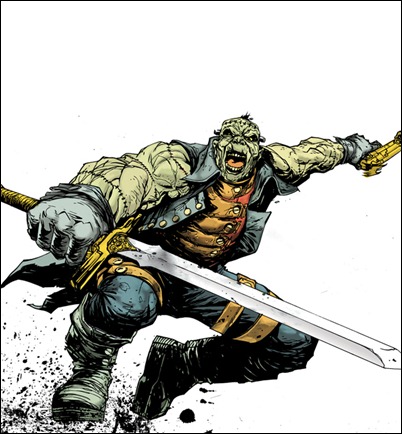 Frankenstein and his network of strange beings work for an even stranger government organization: The Super Human Advanced Defense Executive. It’s the breakout hero of Seven Soldiers as you’ve never seen him before in FRANKENSTEIN, AGENT OF SHADE #1, the first issue of a dark new series from acclaimed writer Jeff Lemire (Sweet Tooth, The Nobody) and artist Alberto Ponticelli. 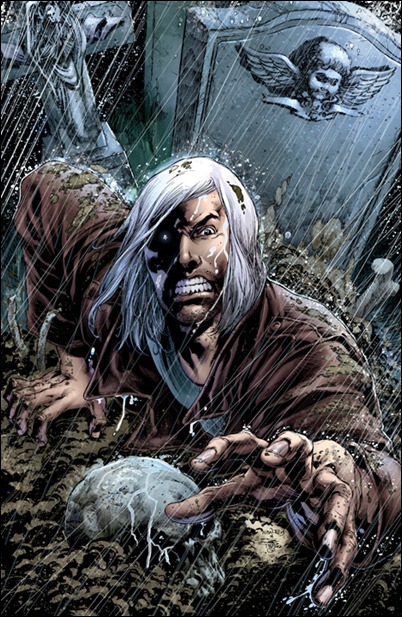 A cult favorite character returns in a new series written by his classic creative team of Dan Abnett and Andy Lanning. Joining them is JUSTICE LEAGUE: GENERATION LOST artist Fernando Dagnino. RESURRECTION MAN #1 is the story of a hero who wakes up with new powers each time he’s killed. 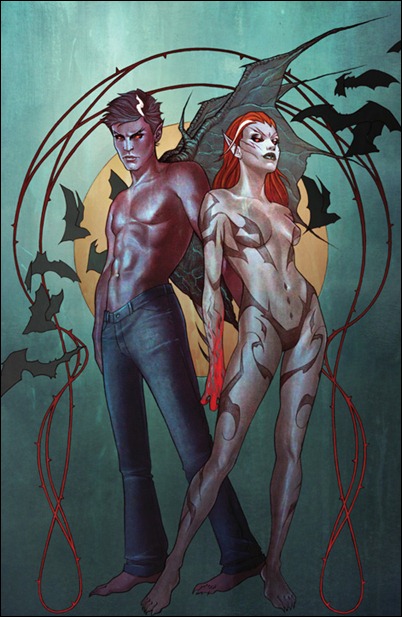 Vampires threaten to bring ruin to the DC Universe in I, VAMPIRE #1 by rising star Josh Fialkov and artist Andrea Sorrentino. Tortured by his centuries-old love for the Queen of the Damned, Andrew Bennett must save humanity from the violent uprising of his fellow vampires, even if it means exterminating his own kind. 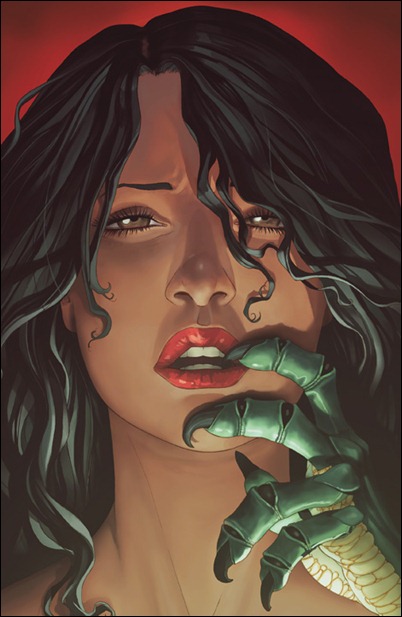 Priscilla Kitaen has just found out she’s a monster. A half-alien hybrid, the woman known as Voodoo must confront the secrets of her past to make sense of the nightmare her life has suddenly become. VOODOO #1 will be written by Ron Marz with art by Sami Basri.