WYTCHES WILL PUT BLOOD-CURDLING SPIN ON MYTHOLOGY OF WITCHES

Scott Snyder and Jock are teaming up for Wytches, an all-new ongoing horror series from Image Comics in 2014.

That is all I need to know.

Scott Snyder (Batman, Superman Unchained, SEVERED) and Jock (Batman, Wolverine, SNAPSHOT) will team up for a new, ongoing horror series called WYTCHES. Everything you thought you knew about witches is wrong. They are much darker, and they are much more horrifying.

WYTCHES takes the mythology of witches to a far creepier, bone-chilling place than readers have dared venture before. “I like taking classic monsters and reimagining them in a fresh, contemporary, and much scarier way,” said Snyder.

Snyder and Jock have worked together previously on the Batman story “The Black Mirror” in the pages of Detective Comics and Snyder knew from the get-go that he wanted Jock on board.

“It’s great to finally have Scott Snyder back at Image,” said Image Comics Publisher Eric Stephenson. “We loved working with Scott on SEVERED, and he has only gotten better since then, so it’s really wonderful that he’s teaming up with Jock on what is without a doubt one of the creepiest books we have ever published.”

WYTCHES is a new ongoing fantasy horror series coming to Image Comics in 2014. You’ve been warned. 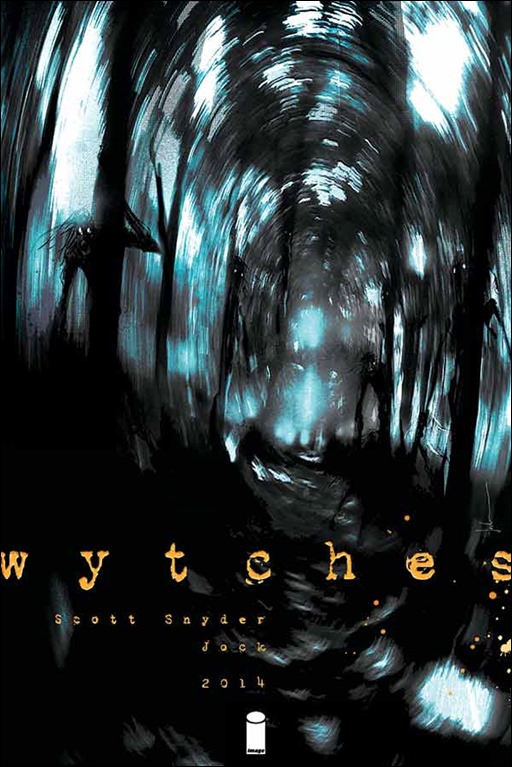