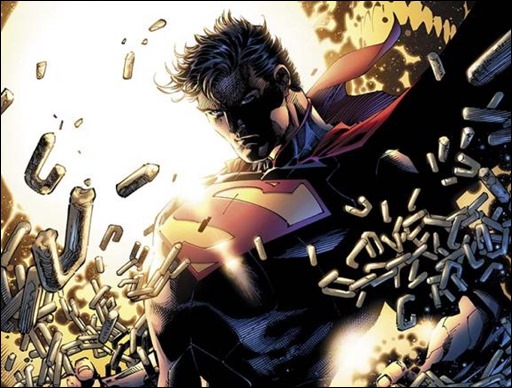 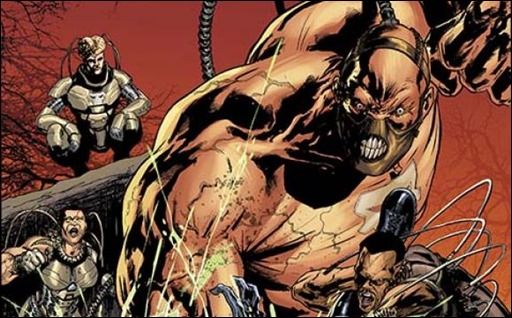 Here are the Batman Group solicitations for August 2013 courtesy of DC Comics.

Written by CHRIS BURNHAM, JOE KEATINGE, DAN DIDIO and others

An all-star special featuring the various members of Batman Incorporated—Man-of-Bats, Red Raven, El Gaucho, Dark Ranger, Knight, Batman himself and more! In the wake of their epic struggle with Talia al Ghul, the Heretic and Leviathan see what’s next for the members of Batman’s army. Featuring stories written and drawn by a collection of industry greats! Plus: Bat-Cow makes her solo debut in a tale by writer Dan DiDio and artist Ethan Van Sciver! 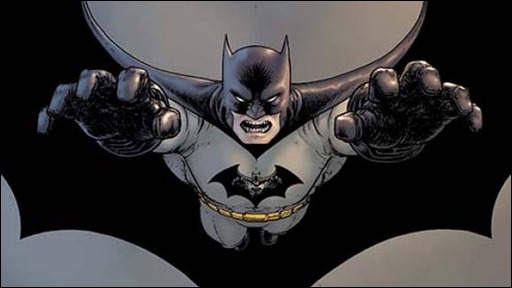 Here are the Batman Group solicitations for July 2013 courtesy of DC Comics.

The second chapter of “Zero Year” delves into Bruce Wayne’s past with the Red Hood Gang and his run-ins with aspiring District Attorney Harvey Dent! And in the backup story, a secret moment from Bruce’s training abroad is revealed for the first time! 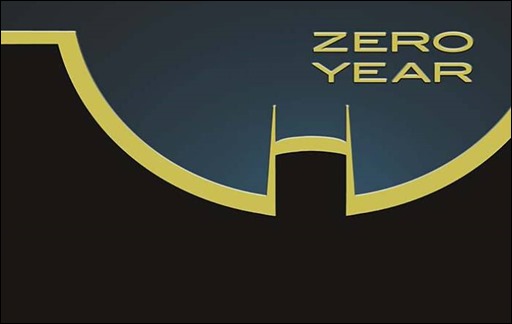 Here are the Batman Group solicitations for June 2013 courtesy of DC Comics.

Written by GRANT MORRISON
Art and cover by CHRIS BURNHAM

Leviathan and the Heretic are on the ropes…could Batman be on the verge of avenging all he’s lost? 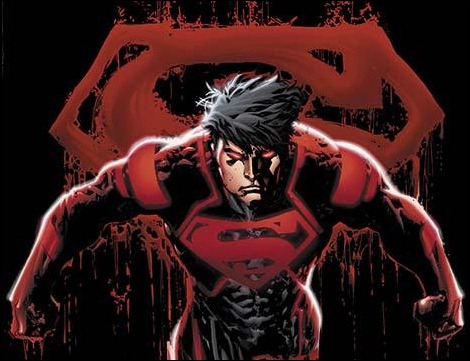 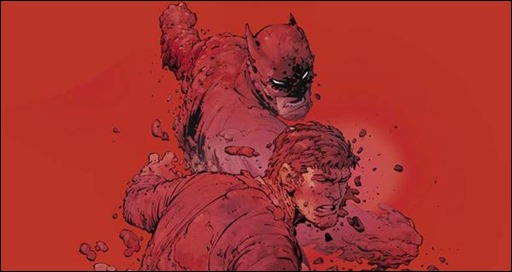 Here are the Batman Group solicitations for May 2013 courtesy of DC Comics.