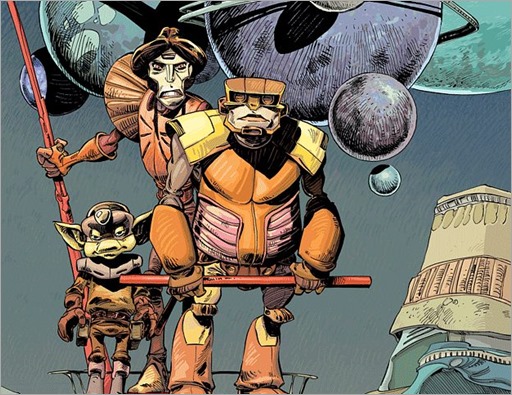 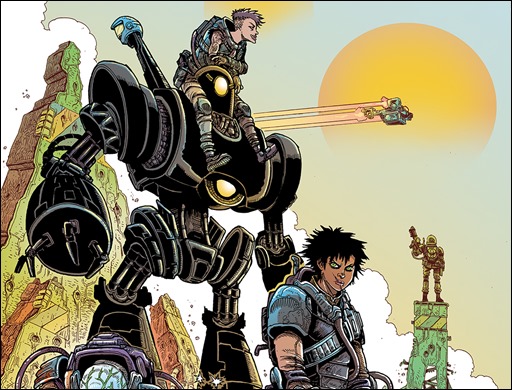 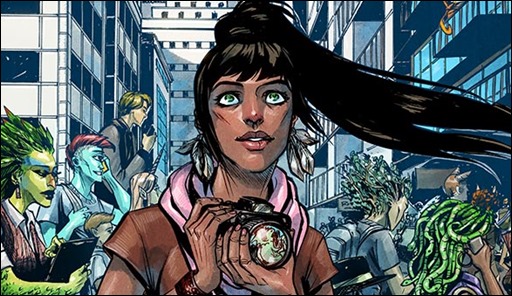 Kate Kristopher, once the most famous explorer on Earth—an Earth that’s far more fantastical than the one we know, filled with demons, gorgons, phantom ninjas, and various other monsters of lore—is forced to return to the adventurous life she left behind when a family secret threatens to destroy everything she spent her life protecting. 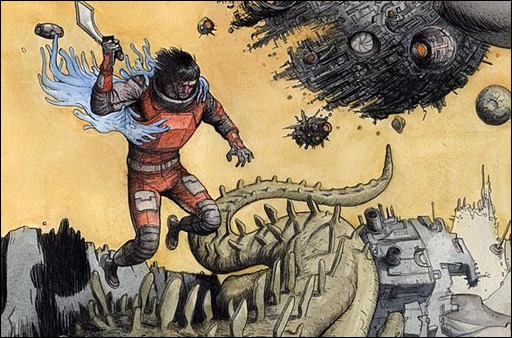 Here is a preview of Prophet #40 by Brandon Graham, Simon Roy, and Giannis Milonogiannis, courtesy of Image Comics – on sale October 30th, 2013.

Old man Prophet goes looking for ancient heroes in hopes of tracking down the missing Badrock. 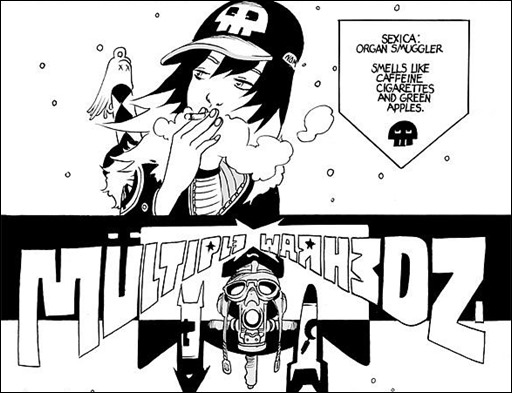 Here’s a 6 page preview of the Multiple Warheads: Down Fall (one-shot) by Brandon Graham, on sale October 9th, 2013 from Image Comics.

The organ smuggler Sexica and her werewolf boyfriend Nikoli try to get by in a harsh Soviet fantasy world with dream monsters, radiation slugs, and starships falling from Wolf War 3.

Die-Hard, a cyborg trying to regain his humanity, looks back over the thousands of years since his birth. 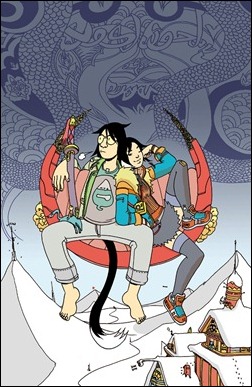 Brandon Graham has been called "one of the great talents to emerge in the last ten years" by Warren Ellis.

His stark, imaginative reboot of Rob Liefeld’s PROPHET has garnered praise from all corners of the comic book world. PROPHET is drawn by a rotating cast of artists, but Graham got his start in comics drawing his own comic, the massive, pun-heavy KING CITY.

Graham has returned to both the writing desk and the drawing table with MULTIPLE WARHEADS, a miniseries to be published by Image Comics in October.

Just as rife with wordplay and wild with futuristic details (Vat-grown radiation-sniffing squids! Self-heating root vegetables! Musical caffeine cigarettes! Organic, mobile palaces!) as the reader-beloved KING CITY, MULTIPLE WARHEADS is a project where Graham has let his mind wander the open road. At the same time, he keeps the lives of his characters, grounded with familiar sentiments and actions.