New Attilan Under Siege
– Your First Look at INHUMAN #6! 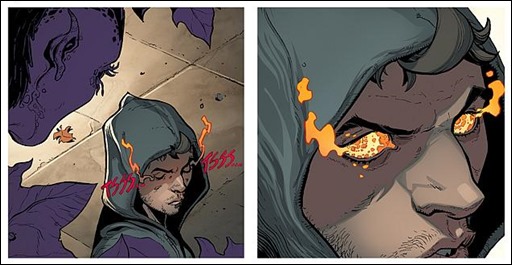 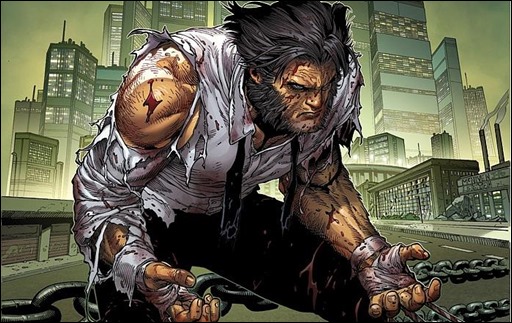 Here’s your first look at Death of Wolverine #2 by writer Charles Soule and artist Steve McNiven, on sale September 10th, 2014 from Marvel Comics.

It’s the story that has the whole world talking, and today Marvel is proud to officially unveil your first look at DEATH OF WOLVERINE #2 – the second chapter of the blockbuster four-issue event beginning in September! Witness the end of the best there is at what he does, as he makes his valiant last stand against scores of deadly foes. 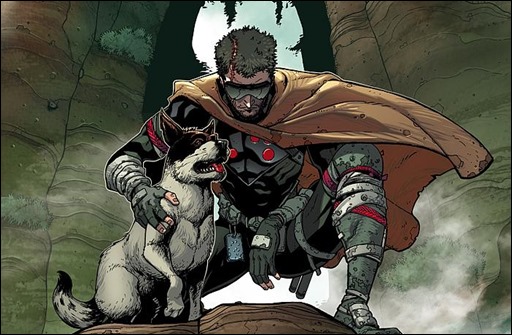 Marvel is pleased to present your new look at INHUMAN #4, from critically acclaimed creators Charles Soule and Ryan Stegman! 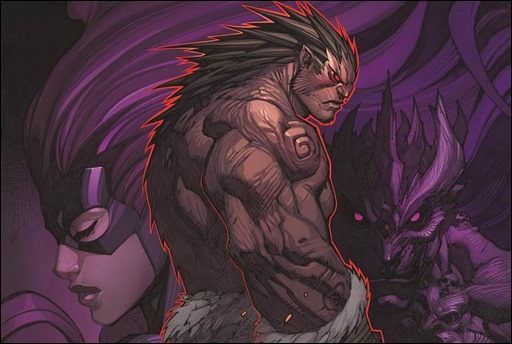 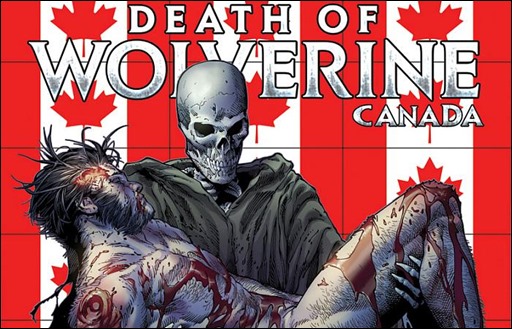 Marvel Comics has announced that all four issues of Death of Wolverine in September will each have a Canada themed variant for The Great White North’s favorite son.

He is many things to many people. Hero. Teacher. Friend. X-Man. Avenger. But above all else, he is one – Canadian! Today, Marvel is proud to unveil “Canada Variants” for all four issues of the highly-anticipated DEATH OF WOLVERINE series!

The Beginning of the End – Your New Look at DEATH OF WOLVERINE #1! 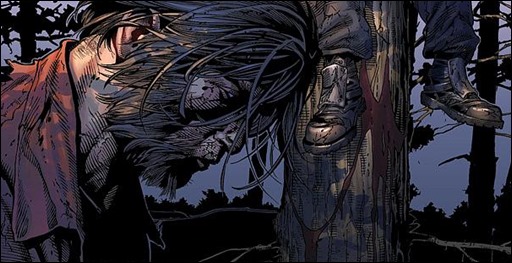 He is many things to many people. A hero. A teacher. A friend. But now, the greatest X-Men hero will play a role he’s never played before!

Today, Marvel is proud to present a stunning look inside DEATH OF WOLVERINE #1 – the first issue in the blockbuster weekly event running through September! Comic superstars Charles Soule and Steve McNiven explore the man known as the Wolverine as he makes his final stand, and meets his untimely end. 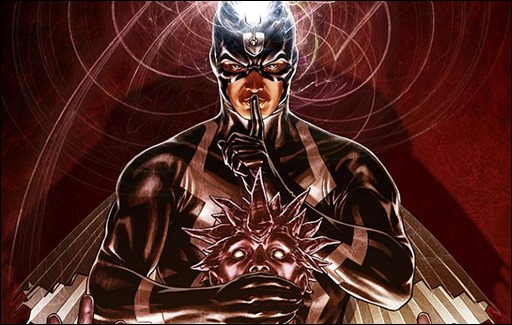 This July, go even deeper into the sins of your favorite characters as the information the Watcher held continues to unravel the fabric of the Marvel Universe! Today, Marvel is proud to present your first look at ORIGINAL SINS #3 – the next exciting chapter shining a revealing light on the secrets of our most requested characters courtesy of the industry’s top creators! 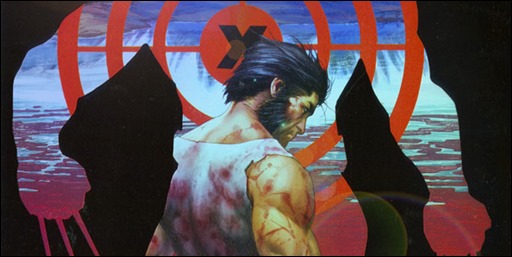 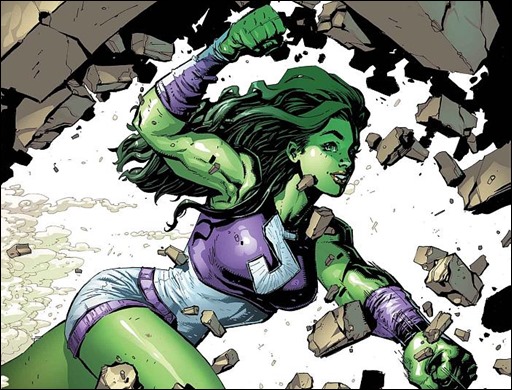 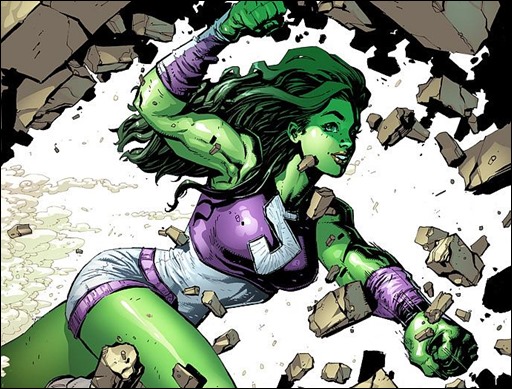