Several months ago, I came across some photos of the 1982 Minneapolis Comic-Con on Alan Light’s Flickr page. Recently I found one of his sets from the 1982 San Diego Comic-Con that had some remarkable pictures! I’ve picked out some of the best ones and compiled them here. They Include Carl Barks, Burne Hogarth, Archie Goodwin, Jim Shooter, Jack Kirby, Frank Miller, Bruce Hamilton, Max Collins, Trina Robbins, Jo Duffy, Milton Caniff, Hank Ketcham, and many more.

All of these pictures come from Alan Light and if you use or distribute them, please credit “Photo by Alan Light.” Again, I thank Mr. Light for sharing these wonderful images with the world! 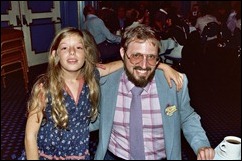 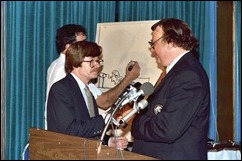 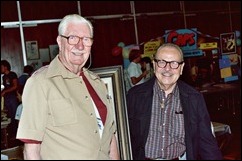 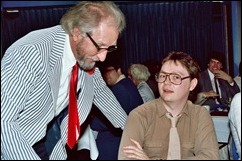 This past weekend the Midwest Comic Book Association held their annual SpringCon at the Minnesota State Fairgrounds in Saint Paul, MN. Even though I live in Saint Paul, I was unfortunately unable to attend the convention. Luckily, some of those who did attend, posted some images on the web for us to enjoy.

The Midwest Comic Book Association holds their annual SPRINGCON this year at the Minnesota State Fairgrounds on May 21st and 22nd. There are currently 225 guests scheduled to attend with more being added. Free Grab bags will be given away to the first 500 people on Saturday and the first 250 on Sunday! If you’re …