First Look: Not Even the Dead Are Safe in THE DEATH-DEFYING DR. MIRAGE: SECOND LIVES #1 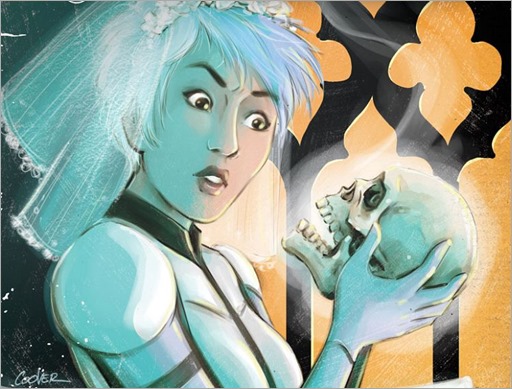 On December 23rd, even the dead may die… 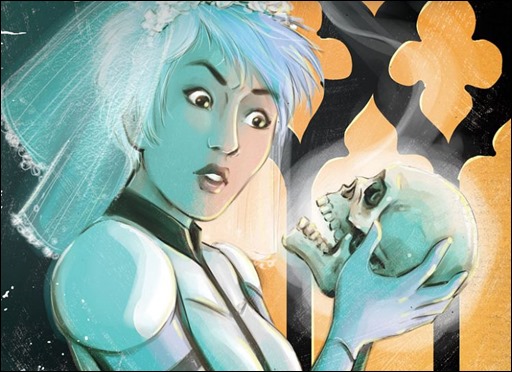 In time, even the dead may die… 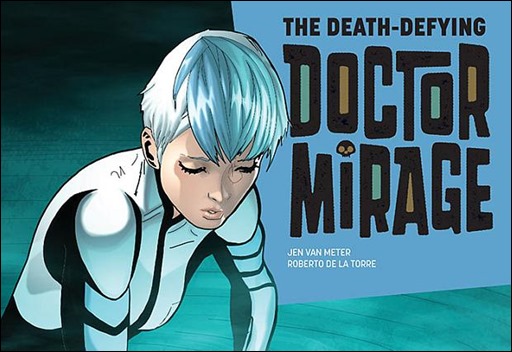 Valiant is proud to present an advance preview of THE DEATH-DEFYING DR. MIRAGE #2 – arriving in stores on October 8th! After RAI… After ARMOR HUNTERS… The VALIANT FIRST initiative begins a breathtaking new journey into the realms of the unknown with an all-new mini-series debut from Eisner Award-nominated writer Jen Van Meter (Hopeless Savages, Captain Marvel) and acclaimed artist Roberto de la Torre (Daredevil, Age of Apocalypse)! 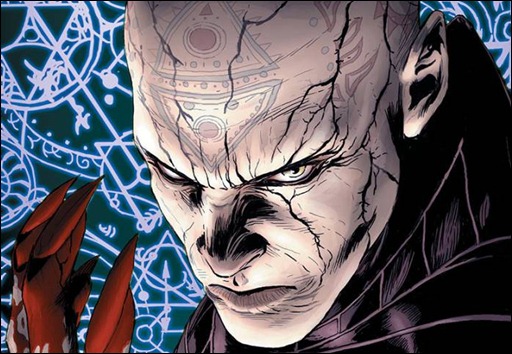 In this new iteration, Dr. Mirage is the stage name of Shan Fong, a one-time television investigator of paranormal phenomena whose unique abilities make her an invaluable asset to police departments around the world. During the upcoming “Darque Reckoning” storyline – beginning on March 6th in Shadowman #5 – Fong steps into the world of Jack Boniface and the Shadowman after discovering that no matter where she goes, the dead only have one thing to say: “Master Darque is coming.”